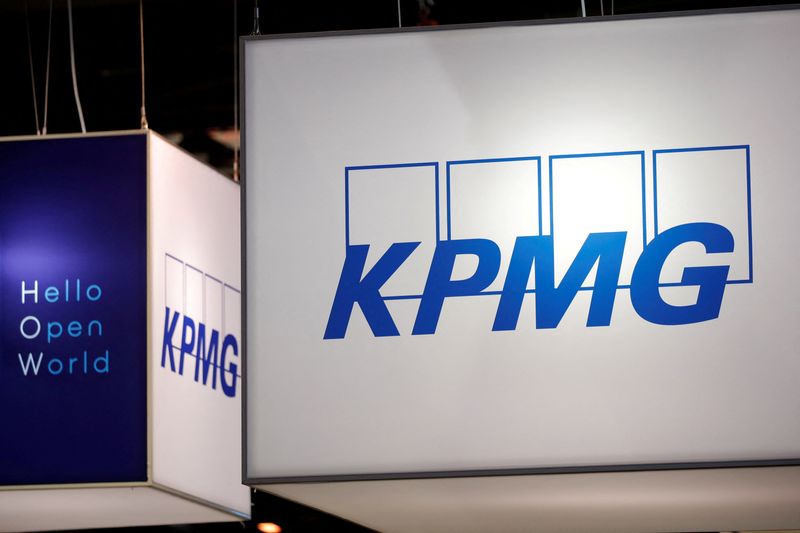 LONDON (Reuters) – Britain’s accounting watchdog said on Tuesday it has fined KPMG 3.3 million pounds ($4.16 million) over the company’s audit of aero engine maker Rolls-Royce (OTC:) more than a decade ago.

The fine relates to payments made by Rolls-Royce to agents in India and is the latest in a string of penalties imposed on KPMG, one of the world’s “Big Four” accountants, over its audit of the aero engine group.

The Financial Reporting Council (FRC) said it had initially imposed a fine of 4.5 million pounds on KPMG over the payments to agents in India but reduced that to 3.3 million pounds after admission of failures by KPMG.

Rolls-Royce was fined almost 500 million pounds by Britain’s Serious Fraud Office in 2017 over the payments to agents in India, under a Deferred Prosecution Agreement.

The FRC said it fined Anthony Sykes, KPMG’s audit partner in the Rolls-Royce audit, 150,000 pounds, reduced to 112,500 pounds for his admissions of failures.

“Allegations of bribery and malpractice through the use of intermediaries and ‘advisers’ in the defence field were prominent at the time of the audit,” the FRC said.

KPMG will also have to pay for an external review of its policies on how it audits a company’s compliance with laws and regulations.

Jon Holt, KPMG’s UK chief executive, said he was pleased to have concluded this “historic matter” and was sorry that parts of the audit did not meet the professional standards required.

“In addition to resolving legacy cases, we are also investing significantly in training, controls and technology to improve quality and resilience in our audit practice,” Holt said.

The FRC last week asked an independent tribunal to endorse a 14.4 million pound fine for KPMG after the auditor admitted it misled the watchdog during spot checks on audits of construction group Carillion and software firm Regenersis.

Over the past year KPMG has also received fines for its work with bed maker Silentnight, and audits of convenience store chain Conviviality and Revolution Bars

The FRC is separately investigating KPMG’s audit of Carillion.