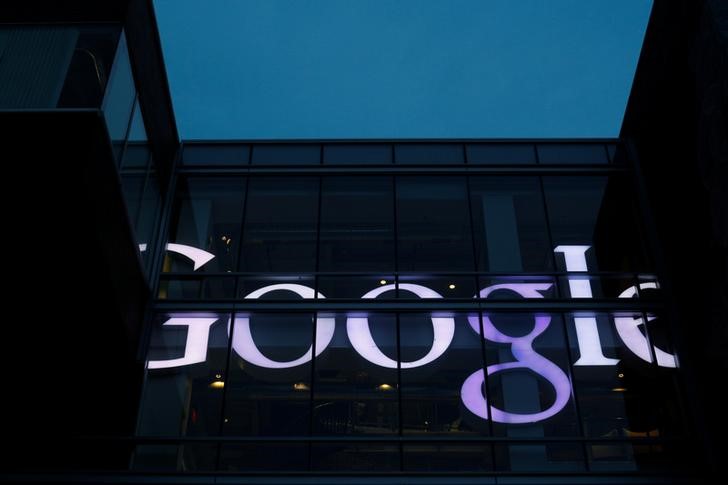 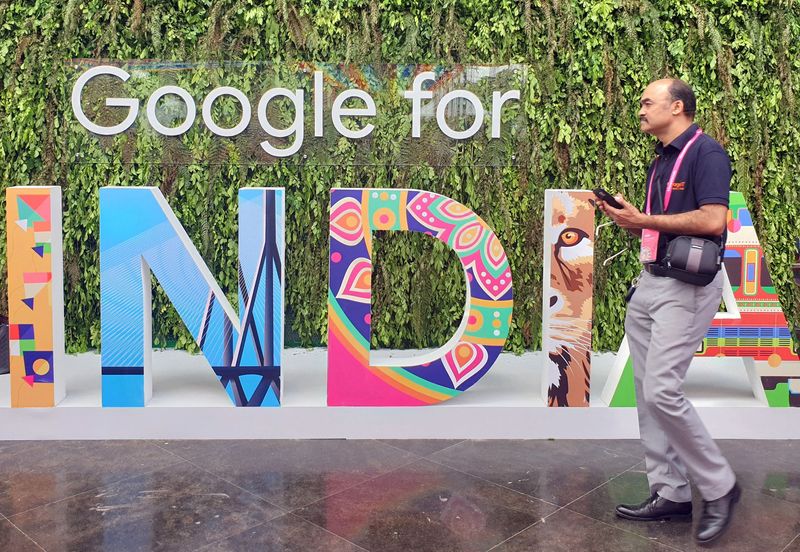 Late last month India soft-launched its Open Network for Digital Commerce (ONDC) as the government tries to end the dominance of U.S. companies Amazon.com (NASDAQ:) and Walmart (NYSE:) in the fast-growing e-commerce market.

Google’s talks follow the success of its payments business because of the government’s initiative for financial transactions, the Unified Payments Interface (NASDAQ:), said one of the sources, both of whom declined to be named as they were not authorised to discuss the matter with the media.

Google’s existing shopping business works solely as an aggregator of listings online and doesn’t carry out any order fulfilment like delivery, which the likes of Amazon do.

A Google spokesperson declined to comment on whether it was in talks with the government.

“We remain committed to focus on the enablement of small and medium businesses to leverage digital for deeper discovery and payments capabilities with Google Pay,” the spokesperson said, referring to its payments service.

Partners of the ONDC project, which currently includes the likes of Indian fintech firm Paytm, will show listings from each other on their platform in search results. The government’s aim is to level the playing field by reducing the cost of doing business for any seller who wants to list their products online.

The ONDC programme aims to join 30 million sellers and 10 million merchants online, and cover at least 100 cities and towns by August.

Exclusive: Foxconn woes could hit at least 30% of iPhone Nov...