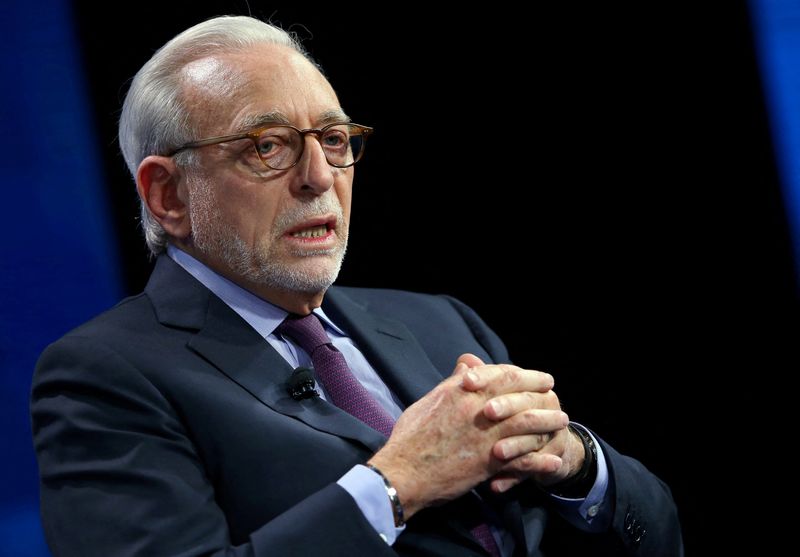 (Reuters) -Unilever named Nelson Peltz as a board member on Tuesday, as it engages in talks about strategy with the American activist investor who now holds a roughly 1.5% stake in the consumer goods giant.

London-listed Unilever (NYSE:) said Peltz will join as a non-executive director from July and serve as a member of the board’s compensation committee.

The company said Peltz’s hedge fund Trian Fund Management manages funds with interests in about 37.4 million Unilever shares, or 1.5% of the British firm.

“We look forward to working collaboratively with management and the Board to help drive Unilever’s strategy, operations, sustainability, and shareholder value,” Peltz said in a statement.

His appointment comes months after news that he had built a stake in Unilever, whose strategy was under scrutiny this year after a short-lived pursuit of GSK’s consumer healthcare arm.

“We have held extensive and constructive discussions with him and the Trian team and believe that Nelson’s experience in the global consumer goods industry will be of value to Unilever,” Unilever Chair Nils Andersen said. 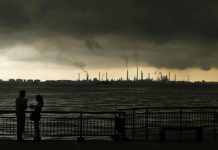 Wall St ends up but still down on week as volatility...