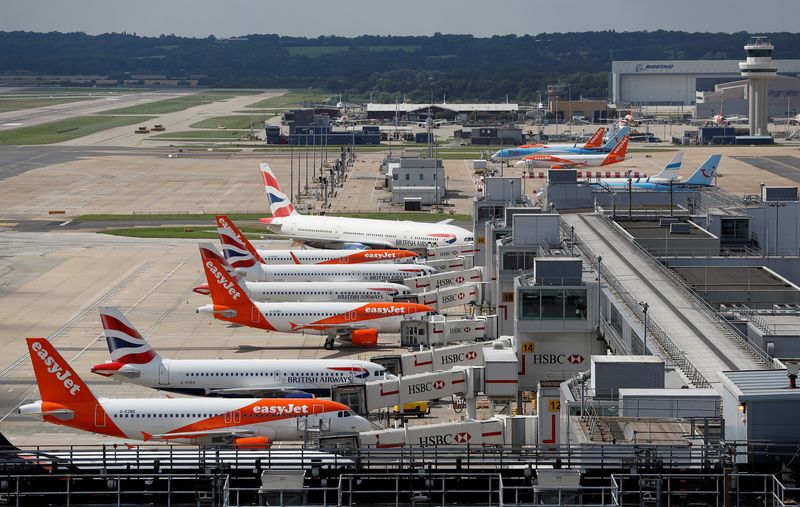 Airports across Europe have struggled to cope with the rebound in demand but British airports are facing a particularly difficult week as a school half-term holiday combines with a long Jubilee public holiday weekend.

Airports faced similar queues over the Easter vacation, and Shapps said that while some steps had been taken, there had not been the progress that is needed.

“We need to make sure there is no repeat of the scenes witnessed over the last few days. Despite government warnings, operators seriously oversold flights and holidays relative to their capacity to deliver,” Shapps said.

“This must not happen again and all efforts should be directed at there being no repeat of this over the summer.”

Airlines had hoped for a bumper summer for passengers after two years of COVID-19 travel restrictions.

But they have struggled to recruit staff after the turmoil of the pandemic, and complained that it is taking longer to recruit new employees and vet them for security clearance.

Shapps said that the government had helped the industry by changing the law to speed up the recruitment of staff, adding that he would meet industry officials to get answers on what had gone wrong and how the current disruption can end.

“I also want to be reassured on their plans for the upcoming summer holidays,” he said.

“Government has done its part. It is now on airports, airlines and ground handlers to make sure everyone’s well deserved holidays can go ahead free from the major disruption we’ve seen in recent days.” 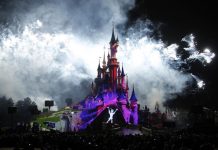 Elon Musk says Twitter will revise how it verifies users

U.S. and Saudi Arabia sign 18 agreements in energy, other areas...