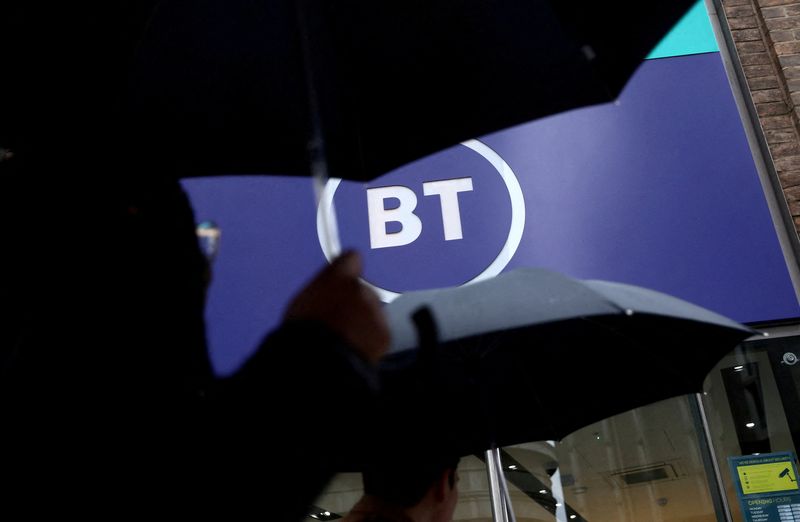 The Competition and Markets Authority (CMA) said it had until July 28 to make its phase 1 decision on whether the joint venture between the country’s biggest broadband and mobile provider and the U.S. company will result in lesser competition in the UK.

The deal to merge BT’s sports TV unit with Discovery’s Eurosport in Britain and Ireland, enables the British company to retain Premier League soccer for its customers, while sharing the burden of expensive broadcast rights.

Media and streaming company Warner Bros Discovery was formed from the $43 billion merger of Discovery Inc and assets of AT&T Inc (NYSE:). Shares in the newly formed company started trading in April.

BT did not immediately respond to a request for comment and Warner Bros were not available outside of regular business hours.

Stitch Fix to cut workforce by 15% of salaried roles By...