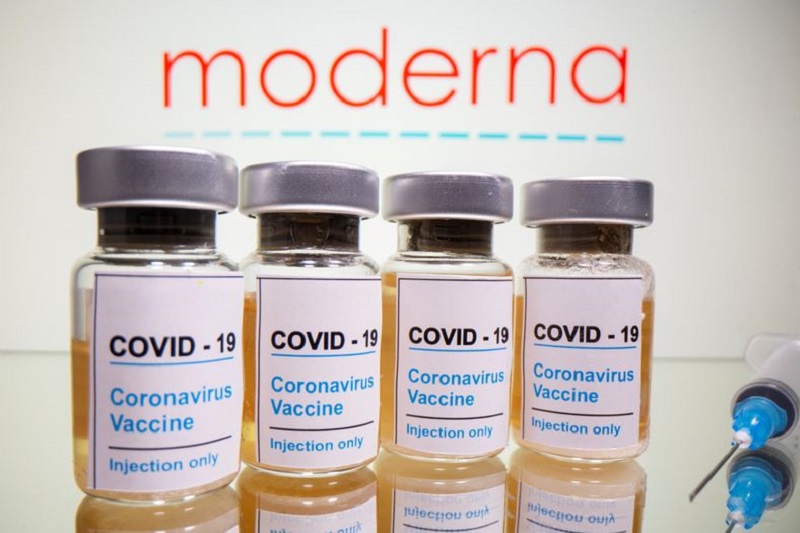 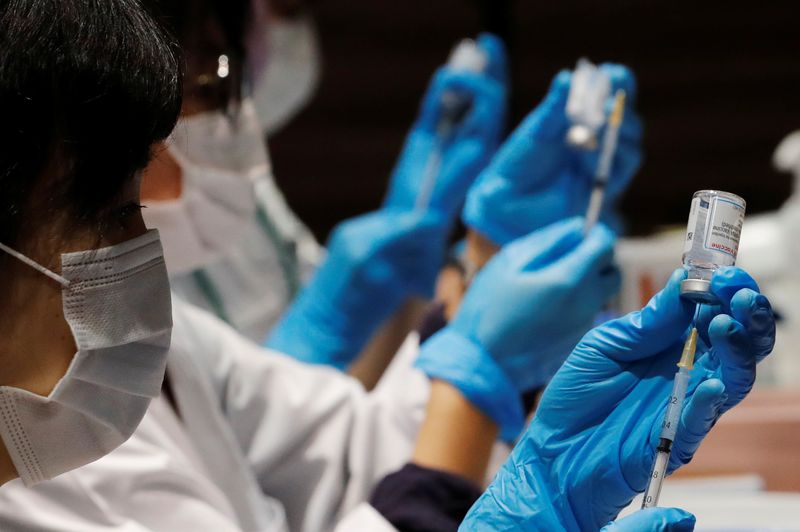 TOKYO (Reuters) – A study in Japan found that women were significantly more likely than men to develop rash-like side effects after a first dose of Moderna (NASDAQ:) Inc’s COVID-19 vaccine.

The study of 5,893 participants between May and November last year showed that 22.4% of women developed delayed skin reactions after the first shot, compared to 5.1% of men.

The symptoms were mild and not considered a contraindication of the mRNA-based vaccine, according to the June 1 report in the Journal of the American Medical Association.

Delayed skin reactions, happening on or after six days from the shot, have been also reported as a rare adverse event in the United States and Europe, according to the authors from Tokyo’s Self-Defense Forces Central Hospital.

But the incidences appear to be higher in Japan, they wrote, perhaps because of a higher awareness of such symptoms in the country. The greater likelihood among women may be due to differences in weight as well as hormonal and environmental factors, they said.

Moderna representatives in the United States and Japan did not immediately respond to a request for comment.

Twitter to introduce 'Official' label for some verified accounts