Home Stock Market Mariah Carey is sued over ‘All I Want for Christmas Is You’... 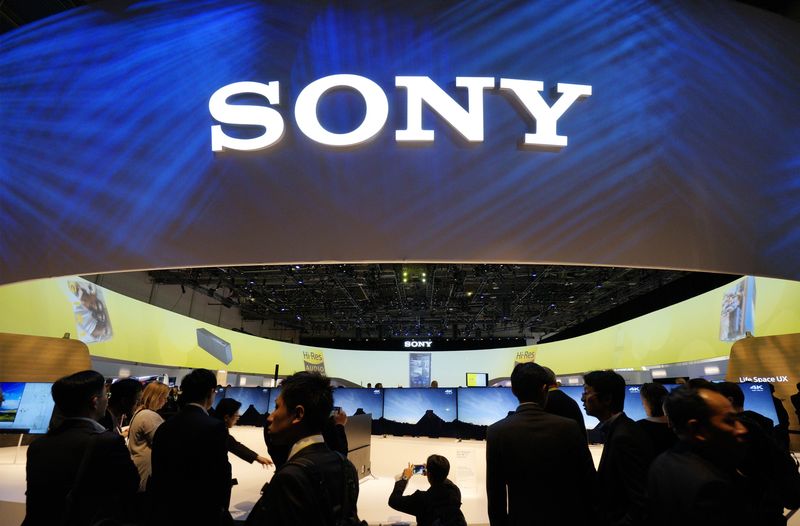 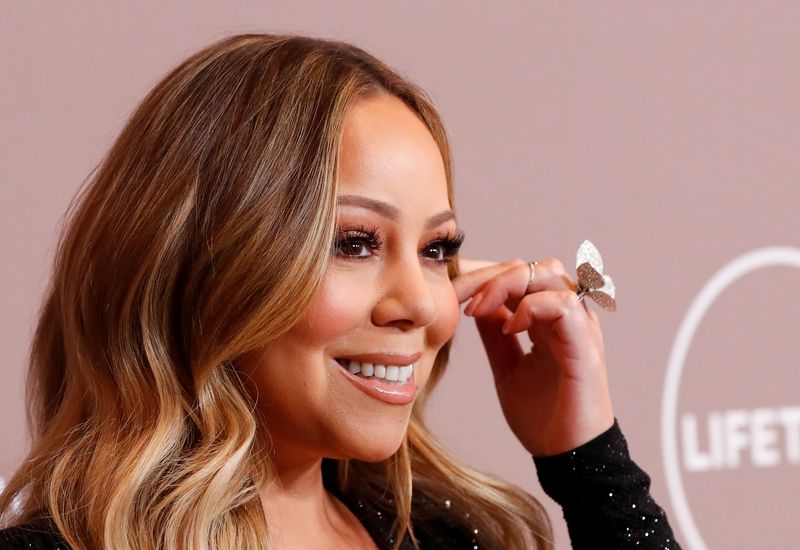 (Reuters) – Mariah Carey was sued on Friday over her 1994 Christmas classic “All I Want for Christmas Is You” by a songwriter who said he co-wrote a song with the same title five years earlier.

In a complaint filed in New Orleans federal court, Andy Stone is seeking at least $20 million in damages from Carey, her co-writer and Sony (NYSE:) Music Entertainment for copyright infringement and misappropriation, among other claims.

Stone, who performs as Vince Vance with the country-pop band Vince Vance & the Valiants, accused the defendants of having illegally exploited his “popularity and unique style” and caused confusion by recording the newer song without his permission.

Carey’s and Stone’s songs have different lyrics and melodies.

Spokespeople for Carey and Sony Music did not immediately respond to requests for comment.

Carey’s song appeared on her album “Merry Christmas,” and has long received widespread play on radio and in retail shopping environments during the holiday season.

It has also topped the Billboard Hot 100 chart every year since 2019, despite having been recorded a quarter century earlier. “All I Want for Christmas Is You” was Carey’s 19th No. 1 song, one fewer than the Beatles.

Stone said his own song had received “extensive airplay” during the 1993 Christmas season, and also appeared on Billboard charts.

It wasn’t clear from the complaint when Stone first learned about Carey’s song.

The complaint said Stone’s lawyers first contacted the defendants in April 2021 about their alleged unauthorized use, but were “unable to come to any agreement.”

Stone’s lawyers did not immediately respond to requests for additional comment.