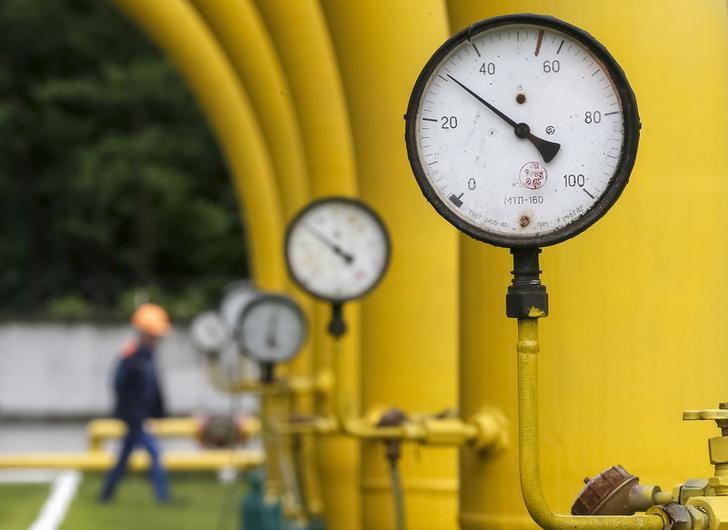 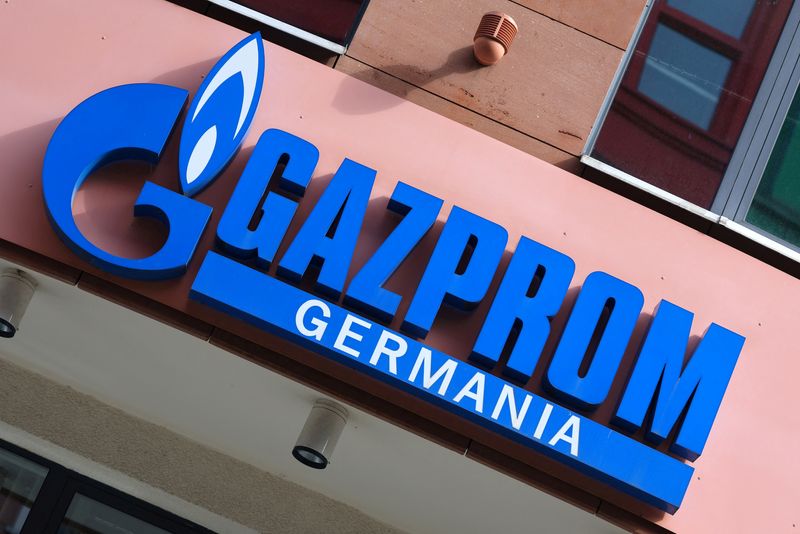 © Reuters. FILE PHOTO: The logo of Gazprom Germania is pictured at their headquarters, in Berlin, Germany April 1, 2022. REUTERS/Fabrizio Bensch/File Photo

In May, Russia decided to stop supplying Gazprom Germania, which had been the German subsidiary of Gazprom, after Berlin put the company under trustee management due to Russia’s invasion of Ukraine.

Since then, the Bundesnetzagentur energy regulator, acting as trustee, has had to buy replacement gas on the market to fulfil supply contracts with German municipal utilities and regional suppliers.

The economy ministry estimates an extra 10 million cubic meters per day are required, said a ministry spokesperson, confirming a number cited by the newspaper.

“The quantities are procured on the market and at market prices. No information can be given on the exact amounts due to commercial confidentiality,” said the spokesperson in an emailed response.

Welt am Sonntag said the current cost would be about 3.5 billion euros a year and that further costs could arise from the filling of the Rehden storage facility which Economy Minister Robert Habeck ordered on Wednesday, it said.

The paper also said the additional costs would be passed on to energy suppliers and end customers in the form of a gas levy from October.

The ministry spokesperson said supplies were not at risk.

Should These Two Airlines Be In Your Portfolio? 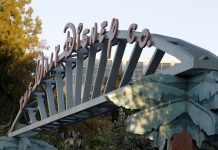