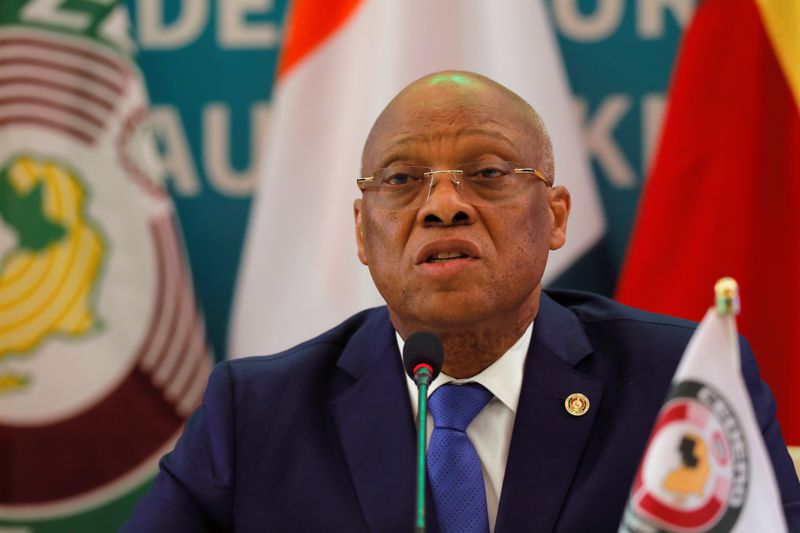 Brou has served as president of the Economic Community of West African States (ECOWAS) commission since 2018.

The source said the other members of the bank are expected to formally validate his nomination to succeed another Ivorian, Tiemoko Kone, as governor of the Central Bank of West African States (BCEAO), which represents eight regional countries that use the CFA franc currency.

A bank spokesperson was not immediately available for comment.