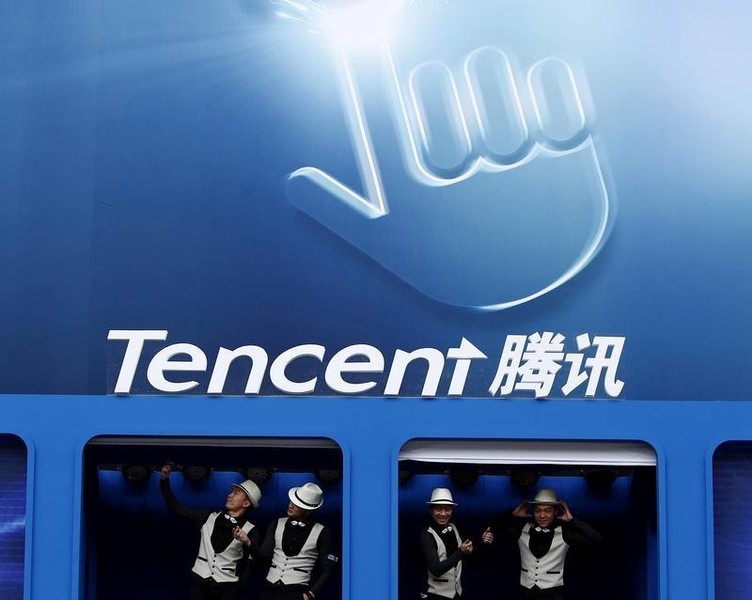 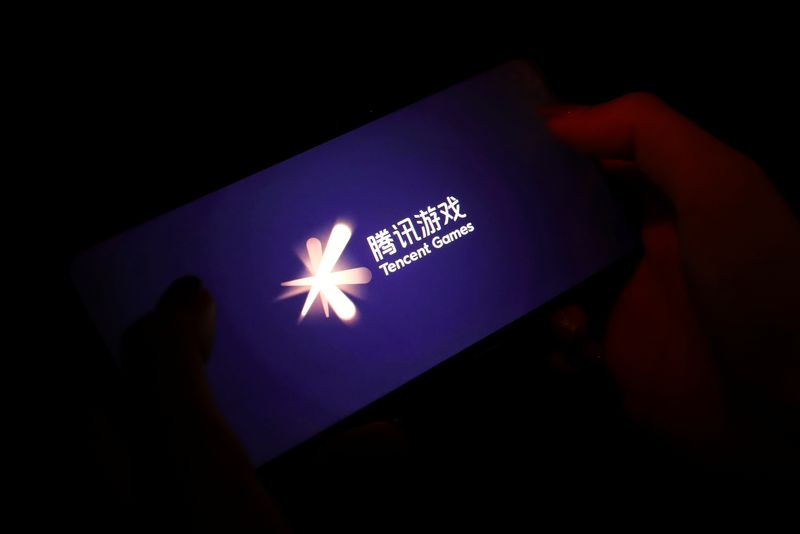 © Reuters. The Tencent Games logo is seen on its game on a mobile phone in this illustration picture taken August 3, 2021. REUTERS/Florence Lo/Illustration

HONG KONG (Reuters) – China’s Tencent Holdings (OTC:) said on Wednesday that it will release its flagship mobile game “Honor of Kings” globally by the end of the year as the domestic internet giant pivots to the international gaming market.

The Shenzhen-based company’s multiplayer action game, played mostly in China, has been consistently its most profitable, raking in $10 billion in revenue between its 2015 launch and September last year, according to data firm Sensor Tower.

Tencent’s international launch of the top-grossing game reflects the company’s focus on expanding globally because the domestic market has become fiercely competitive and bruised by a harsh regulatory crackdown.

China’s gaming regulator has not granted any new game licences to Tencent in China since last June. The latest batch of 60 game licences issued on Tuesday did not include Tencent, which is the world’s largest gaming company.

Tencent in May reported that its domestic revenue dropped 1% in the first quarter while international revenue rose 4%.

“Honor of Kings”, which has more than 95% of its users in China, ranked as the world’s top-grossing game in April with more than $274 million in player spending, up 6.2% from a year earlier, according to Sensor Tower.

The company had in 2016 launched an international adaptation of “Honor of Kings” called “Arena of Valor” that was not a major success, but this time it will release the same game played in China.

The international version will be launched under Tencent’s new Singapore-based brand Level Infinite, which was formed last year to help Tencent release games outside China.

Lufthansa expects flight operations to return to normal in 2023 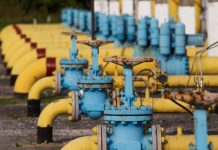