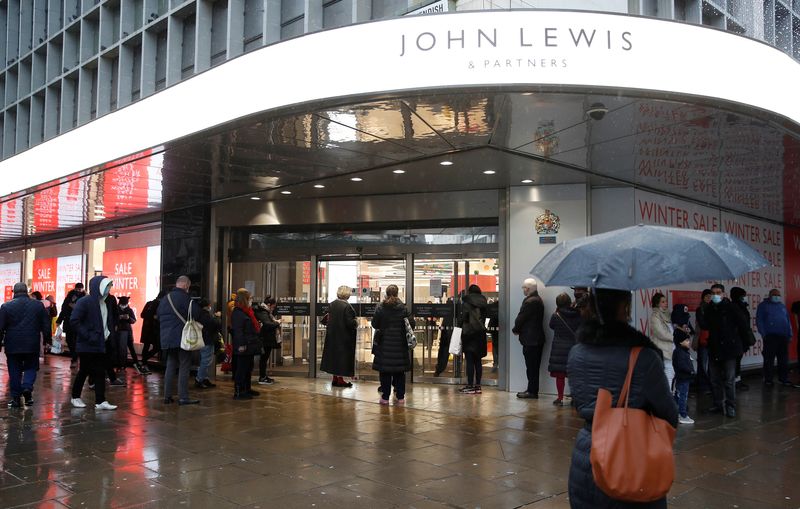 LONDON (Reuters) – British retailer John Lewis Partnership announced the first three locations where it wants to build rental homes, part of its diversification plan to generate 40% of profit from outside its core business by 2030.

The employee-owned partnership, which runs John Lewis department stores and the Waitrose supermarket chain, said last July it would build 10,000 rental homes in the next decade with half of them being developed through its existing property portfolio.

It said on Thursday the first three proposed sites include building over Waitrose stores in Bromley and West Ealing in London, as well as replacing a vacant John Lewis warehouse in Reading, west of the capital.

The homes would be built for different sized households. Residents would have options for short- and long-term tenure and to have the homes furnished by John Lewis. Public consultations will be held over the coming months.

“Helping to create homes has always been at the heart of what we do and we now have a unique opportunity to use our expertise and skills in new ways to deliver much-needed new housing,” said Nina Bhatia, John Lewis’ executive director for strategy and commercial development.

Britain has a chronic shortage of affordable housing. Prices have soared over the last decade, pushing properties out of reach of first-time buyers.

The John Lewis Partnership was hit hard by the COVID-19 pandemic. It sunk to a loss, prompting it to close stores and cut jobs. 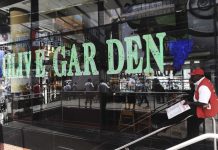 Darden Restaurants Rises After Cashing in on Reopening Demand By Investing.com 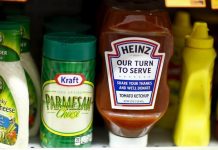