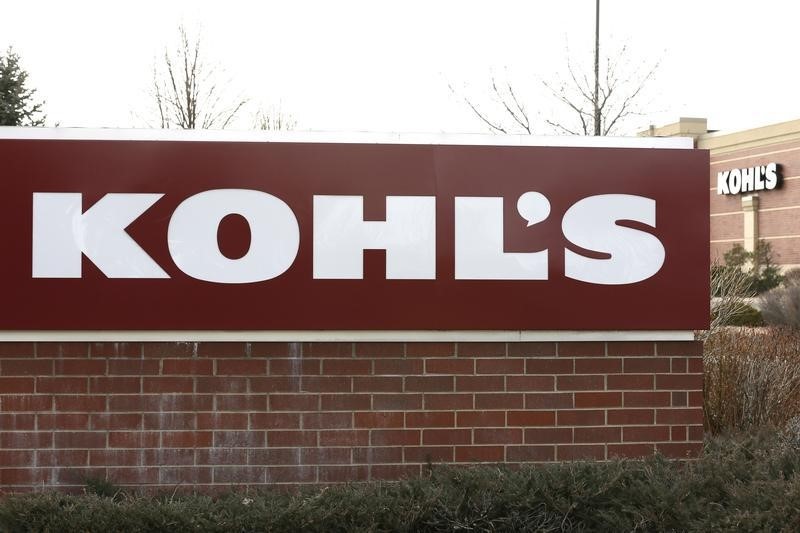 Kohl’s (NYSE:) announced earlier this week that it is in exclusive talks with Franchise Group (NASDAQ:), a retail holdings company, to be acquired at $60 per share.

In a note, Cowen analyst Oliver Chen said they believe a deal is more likely than not depending on risk factors. He assigned a 40% to 60% probability of the deal closing at $60.

However, Chen also assigned a 40% to 60% chance of the deal breaking and the stock trading at $36 per share.

“We think FRG has been diligent in securing financing due to comments made in its 1Q earnings call. We also believe cultural compatibility will be a factor, which FRG has considered over the past 3 acquisitions in FY21. Based on incoming sentiment and feedback, the key factors surrounding investor fears include FRG’s ability to successfully close the deal and effectively initiate a sale leaseback on Kohl’s real estate portfolio (or about ~$8bn per Cowen’s est.),” said Chen.

The analyst acknowledged that the potential deal breaking price is a variable to consider.

Even so, he added that management at FRG successfully navigated 3 acquisitions in FY21 and further implemented a growing profitability strategy through synergies and franchising efforts across the portfolio.

“Kohl’s fits well within FRG’s core strategy as a $1bn annual FCF company that offers a broad selection of categories to a diverse set of core customers,” said Chen.

Boeing to slash nearly 150 finance jobs in U.S By Reuters