The job has been vacant since March 31 when Steve Dickson stepped down about halfway through his five-year term.

The Seattle Times reported earlier Thursday that the White House is set within days to announce Washington as President Joe Biden’s nominee. A spokeperson for Washington referred questions to the White House, which declined to comment. 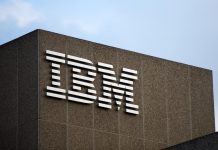 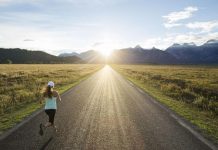 Credit Suisse in talks with underwriters as it weighs capital options