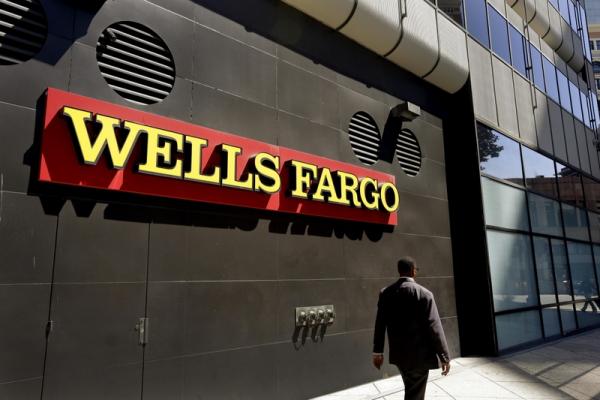 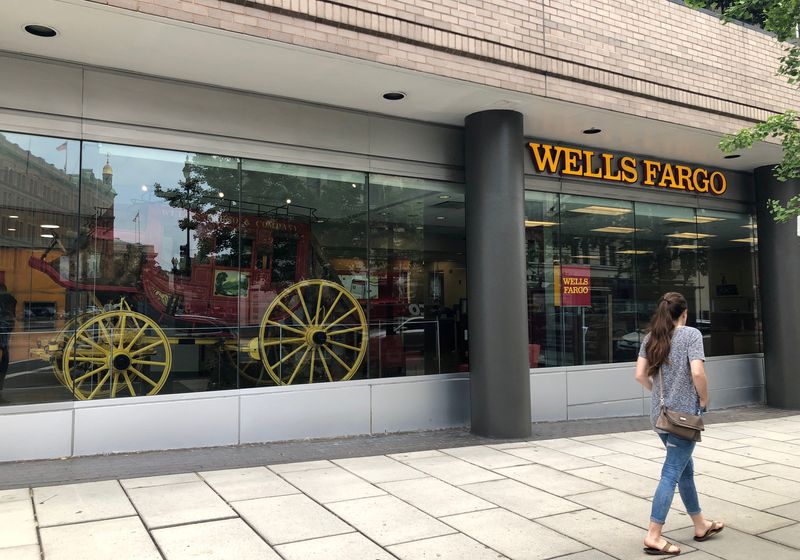 Earlier this week, the bank said https://www.reuters.com/business/wells-fargo-pauses-diverse-slate-hiring-policy-after-reports-fake-job-interviews-2022-06-06 in a memo it was pausing a hiring policy that requires recruiters to interview a diverse pool of candidates, after another report by the New York Times said such interviews were often fake and conducted even though the job had already been promised to someone else.

The bank said then that it also plans to conduct a review of its diverse slate guidelines.

“No one should be put through an interview without a real chance of receiving an offer, period,” the bank said in response to the media report on Thursday, adding that it had seen meaningful results because of its diverse slate guidelines since 2020.

The bank reiterated that it is conducting a review so that hiring managers, senior leaders and recruiters fully understand how the guidelines should be implemented.

Wells Fargo declined to comment on the criminal investigation mentioned in the report.

The New York Times reported last month that a former employee in the bank’s wealth management business had complained that he was forced by his bosses to interview people for jobs that had already been promised to others, just to meet the diverse slate requirement.

Diverse slate hiring is a talent acquisition strategy where the recruiter starts with an already diverse pool of qualified candidates.