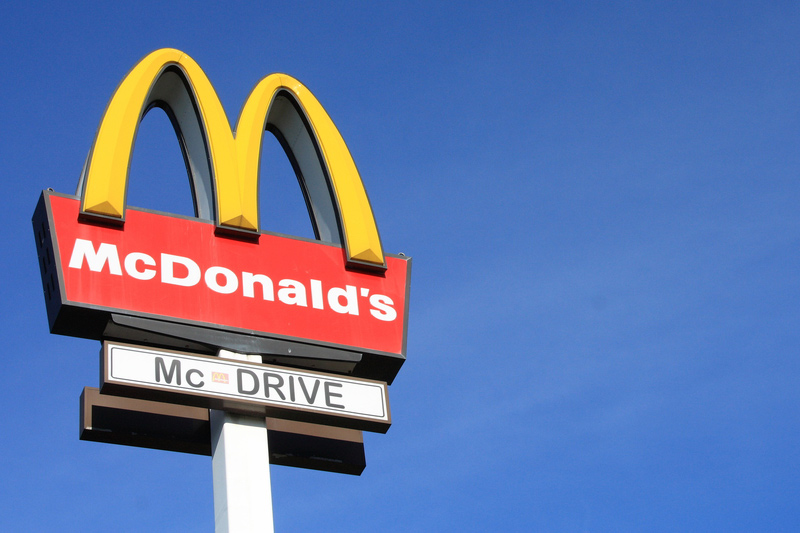 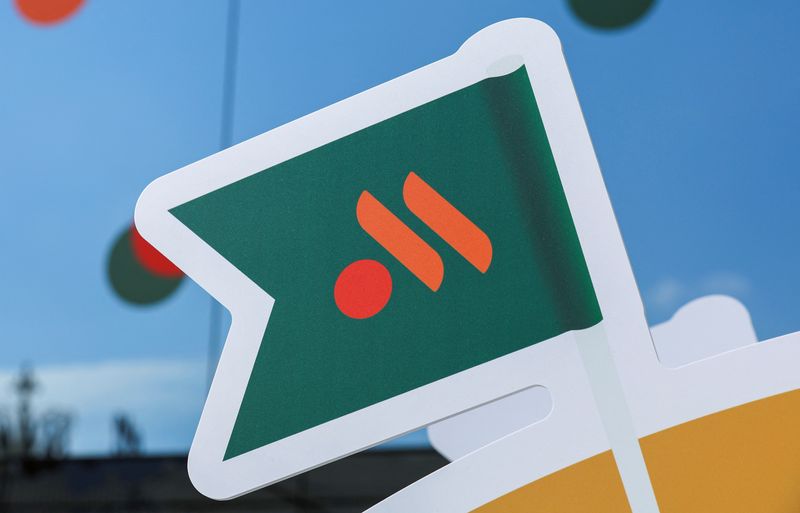 © Reuters. A view shows a flag with the logo of the new restaurant “Vkusno & tochka”, which opens following McDonald’s Corp company’s exit from the Russian market, in Moscow, Russia June 12, 2022. REUTERS/Evgenia Novozhenina

(Reuters) – McDonald’s (NYSE:) restaurants flung open their doors in Moscow once again on Sunday under new Russian ownership and a new name, Vkusno & tochka, which translates as “Tasty and that’s it”.

Here’s what we know:

The famous Golden Arches have been taken down and replaced with a new logo comprising two fries and a hamburger patty against a green background.

Vkusno & tochka reopened on Sunday in Pushkin Square in what was McDonald’s first restaurant in Soviet Moscow in 1990, when it sold as many as 30,000 burgers, but the queue outside the restaurant was much smaller than three decades ago.

Initially 15 rebranded restaurants will open in and around the capital and another 200 restaurants by end-June and all 850 by the end of summer, executives said on Sunday.

McDonald’s flagship Big Mac is missing, but other popular items are on a smaller menu selling at slightly lower prices.

A double cheeseburger was going for 129 roubles ($2.31) compared with roughly 160 under McDonald’s and a fish burger for 169 roubles, compared with about 190 previously.

Siberian businessman Alexander Govor has taken over the franchise operation through his firm GiD LLC. He has been a McDonald’s licensee since 2015 and had helped the chain expand into remote Siberia, where he operated 25 restaurants.

McDonald’s will have an option to buy its restaurants in Russia back within 15 years, Russian authorities have said.

Until the takeover, he had worked for McDonald’s for seven years, including as chief financial officer of the Russian business for 6-1/2 years until November 2021, according to his LinkedIn profile.

He was appointed Russia McDonald’s CEO in February, weeks before Moscow sent tens of thousands of troops into Ukraine on Feb. 24.

Govor will retain the chain’s tens of thousands of employees for at least two years, McDonald’s said last month.

Mental health startup Cerebral to cut about 20% of workforce 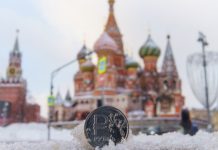