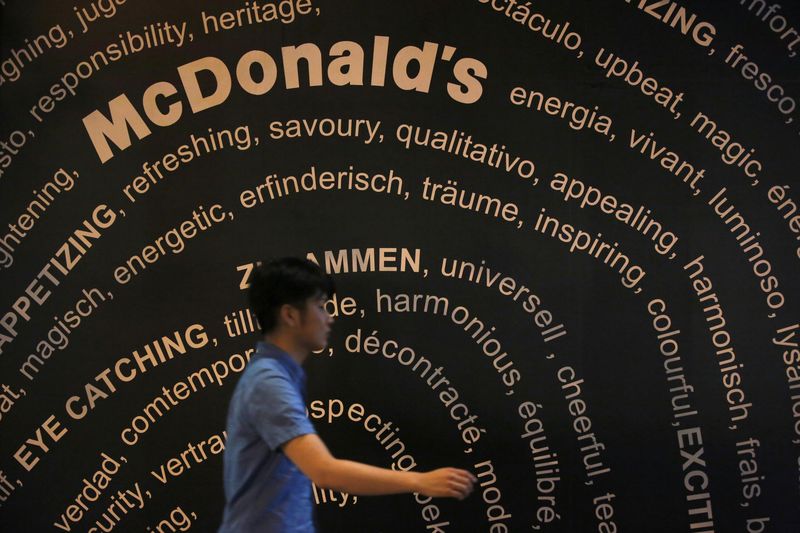 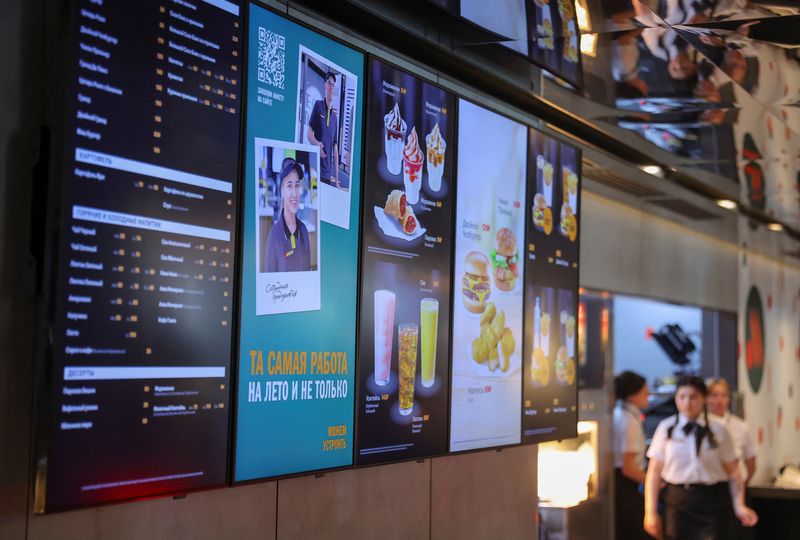 © Reuters. Employees take part in preparations before the opening of a new restaurant, following McDonald’s Corp company’s decision to sell its restaurants in Russia to one of its local licensees that will rebrand them under a new name, in Moscow, Russia June 12, 20

(Reuters) – The first 15 restaurants of former McDonald’s Corp (NYSE:) will reopen in Moscow on Sunday under new ownership and a new name, “Vkusno & tochka”, which means “Tasty & that’s it”, the company said.

Another 50 restaurants will be open on Monday, Vkusno & tochka said. 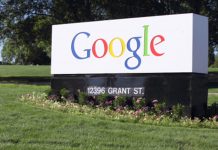