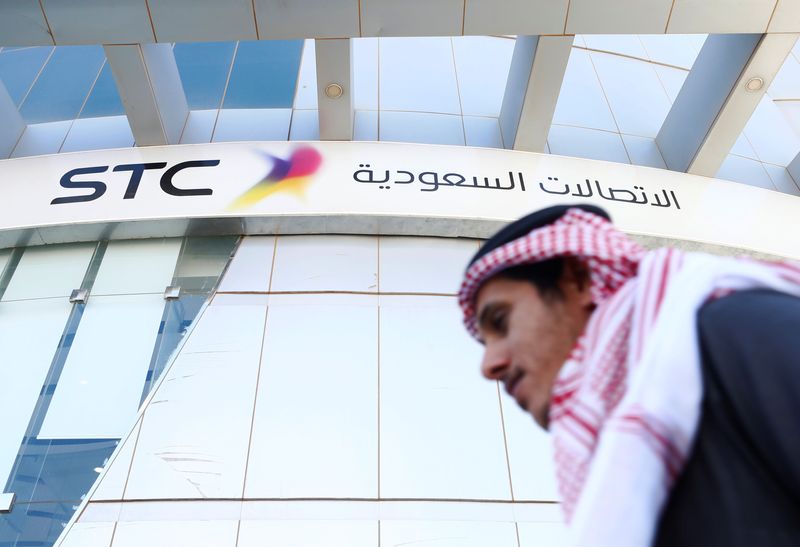 That sent shares up as much as 9.8% to 110.2 riyals in early trade before retreating slightly to 107 riyals, up 6.6% from the start of trade on Sunday, according to Refinitiv data.

“This increase will undoubtedly lead to enhancing the liquidity in the company’s shares and make them more accessible to wider group of investors,” chairman of the board of directors Prince Mohammad bin Khalid Al-Abdullah Al-Faisal said.

In a statement, he said the company’s so-called “dare” strategy is based on four main pillars: expanding in scale and scope, enriching the customer experience, enabling digital transformation, and accelerating monetisation of its assets.

The company, in which Saudi Arabia’s government holds a 64% stake through sovereign wealth fund the Public Investment Fund, also said the board had proposed trimming the dividend policy.

That recommendation was in response to the proposed share capital increase, though the board would continue to consider additional dividend payments, the company said. 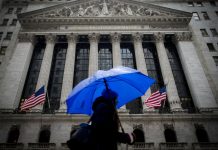 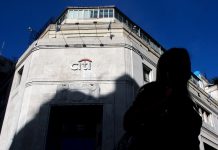