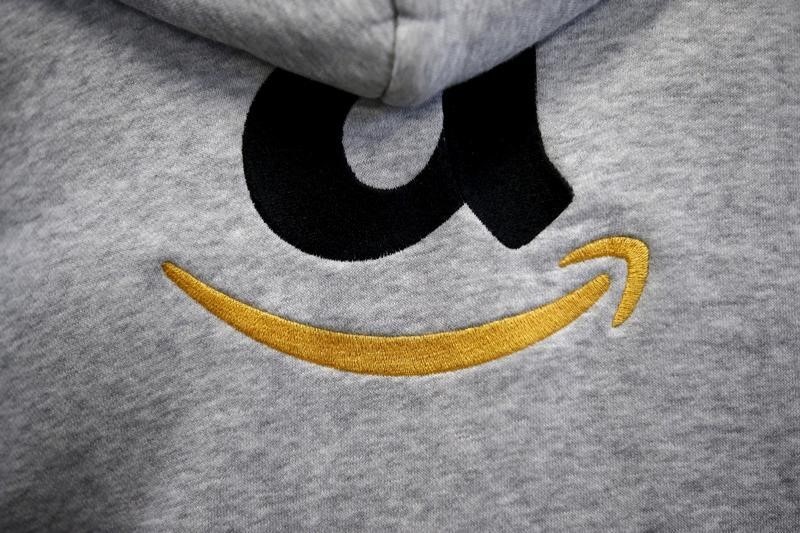 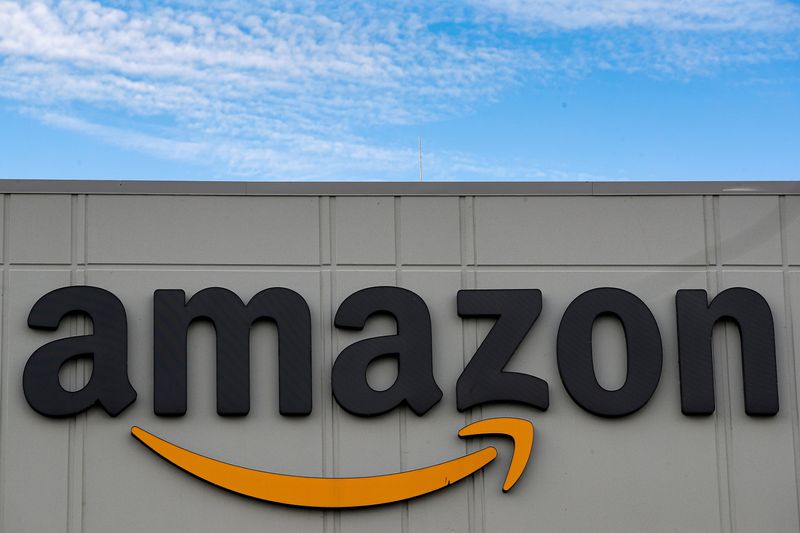 BRUSSELS (Reuters) -Amazon has offered to share marketplace data with sellers and boost the visibility of rival products on its platform, trying to persuade EU antitrust regulators to close their investigations without a fine by the end of the year, people familiar with the matter said.

The world’s largest online retailer is hoping its concessions will stave off a potential European Union fine that could be as much as 10% of its global turnover, Reuters reported last year.

The European Commission in 2020 charged Amazon (NASDAQ:) with using its size, power and data to push its own products and gain an unfair advantage over rival merchants that sell on its online platform.

It also launched an investigation into Amazon’s possible preferential treatment of its own retail offers and those of marketplace sellers that use its logistics and delivery services.

Amazon’s process for choosing which retailer appears in the “buy box” on its website and which generates the bulk of its sales also came under the spotlight.

Amazon has now proposed to allow sellers access to some marketplace data while its commercial arm will not be able to use seller data collected by its retail unit, the people said.

The company will also create a second buy box for rival products in the event an Amazon product appears in the first buy box, the people said.

The EU competition enforcer is expected to seek feedback from rivals and users in the coming weeks, which could lead to tweaks in the proposal and a final decision by the end of the year, the people said.

The Commission and Amazon declined to comment. The company had previously said it disagreed with the watchdog’s assertions and that it represents less than 1% of the global retail market. 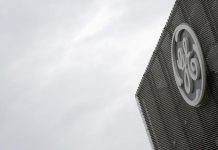