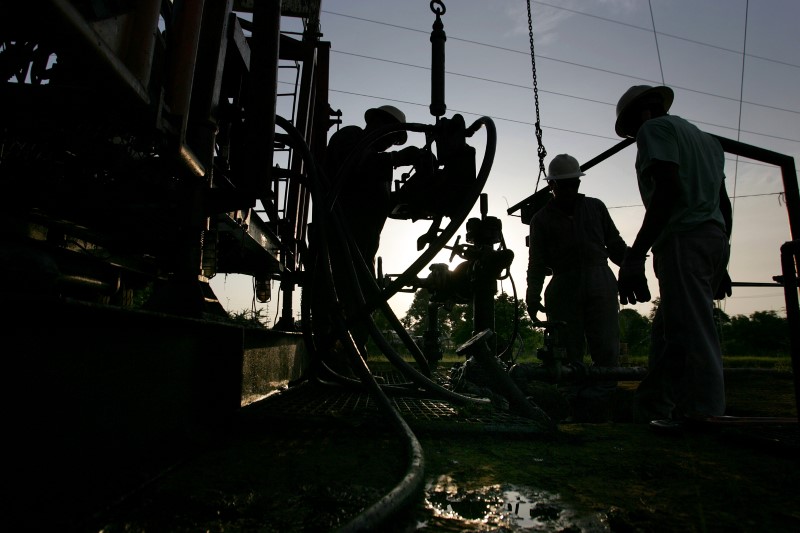 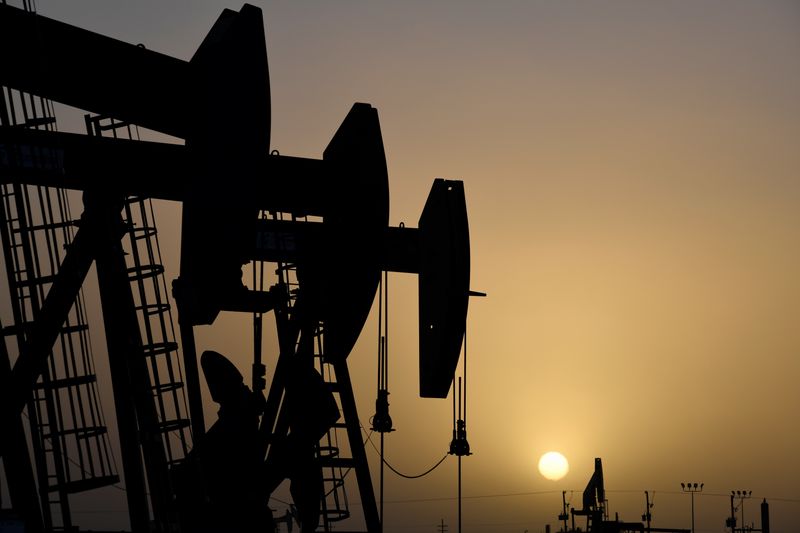 Soaring fuel prices have boosted inflation to a 40-year record and are expected to drive up U.S. gasoline by more than a dollar to $6 a gallon by August. That prospect has some officials arguing the industry’s focus on returns is benefiting a few at the expense of consumers.

The tradeoff between rising payouts for just a single quarter and more spending on production has deprived the market of nearly half a million barrels of new oil daily, based on Reuters’ estimates of potential output if half of existing investor payouts flowed to new oil and gas drilling.

Earnings from major U.S. shale, which accounts for two-thirds of U.S. oil output, could hit $90 billion this year, up from $37 billion in 2021, according to consultancy BTU Analytics, a FactSet Company. Its estimate covers only 32 publicly traded oil and gas producers.

Executives are facing calls in Washington for windfall levies, which could cut into energy profits. A group of more than 30 lawmakers recently urged a Congressional vote on a new oil tax.

“They’re buying back their own stock, which should be taxed, quite frankly,” Biden said.

Executives and investors have argued that fuel prices are set by the market and retailers, not producers. Materials and labor shortages have limited how fast they can ramp up output, and to spend a lot more on new drilling would erode capital efficiency and lead investors to exit.

Though analysts and oil executives do not expect a windfall tax to pass here, Britain recently imposed a 25% oil profit tax to offset consumer energy bills, giving hope to some U.S. lawmakers proposing the tax. And resistance to the tax may shrink as fuel prices soar and corporate earnings follow.

“If the conservative government in the U.K. can support a windfall tax, we should be able to pass” a U.S. equivalent, said Representative Ro Khanna, Democrat of California, and a co-sponsor of the tax proposal.

The goal is to raise $45 billion a year with proceeds funding payments to consumers.

But a windfall tax would kill the incentive to drill more, said oil executives, and take away some of the earnings that fund new technology advances that led to the U.S. shale revolution which turned the United States into the world’s top producer. It would also lessen oil firms’ ability to raise outside financing.

“This is a terrible idea,” said Mike Oestmann, chief executive of shale producer Tall City Exploration. “If you want less of something, or some behavior, or some industry, tax it more heavily.”

PUMPING UP OUTPUT, NOT PRICES

Motivating windfall tax advocates is the idea that U.S. energy companies are holding off production to maintain high prices and earnings. Companies returned some $9.51 billion to investors in the first quarter, according to energy consultancy Wood Mackenzie.

If oil producers had spent half of the $9.51 billion on new drilling, it would fund some 660 new shale wells, according to Reuters analysis using energy tech firm Enverus’ average costs of $7.14 million per shale well last year.

Output varies per basin but on average, a new well can deliver some 672 bpd of oil, according to BTU Analytics. Based on the additional wells and the average new shale-oil output, production could be boosted some 450,000 bpd.

Between 2006 and 2019, the top 50 U.S. oil producers spent $170 billion more in capital expenditures (capex) than they collected from operations, using debt and equity to cover the deficit, estimates independent oil analyst Paul Sankey.

“Effectively, there were no returns” for shareholders, he said.

Investors last decade shunned energy companies for their lack of returns and knocked their weighting in the , a measure of shareholder interest, to less than 3% in 2020, from more than 16% in 2008. S&P energy stocks today are 5.1% with burgeoning earnings on high oil and gas prices.

The change in sentiment came as producers shifted to a strategy of investing just a third of their cash flow into drilling and other capital expenses, compared with most of their cash flow two years ago, according to the latest data from Enverus.

Focusing on shareholder returns over new production is not going away with the rise in energy prices. prices are up about 60% so far this year.

The S&P 500 oil and gas sector is up more than 60% year-to-date, outperforming the broad-market index average, which is down for the year.

Will investors accept a return to higher spending and lower shareholder returns? They will not, say portfolio managers and investors.

“As an investor, I think this is a good balance. The companies have shown they can’t be trusted,” said Chris Duncan, who tracks shale firms for asset manager Brandes Investment Partners.