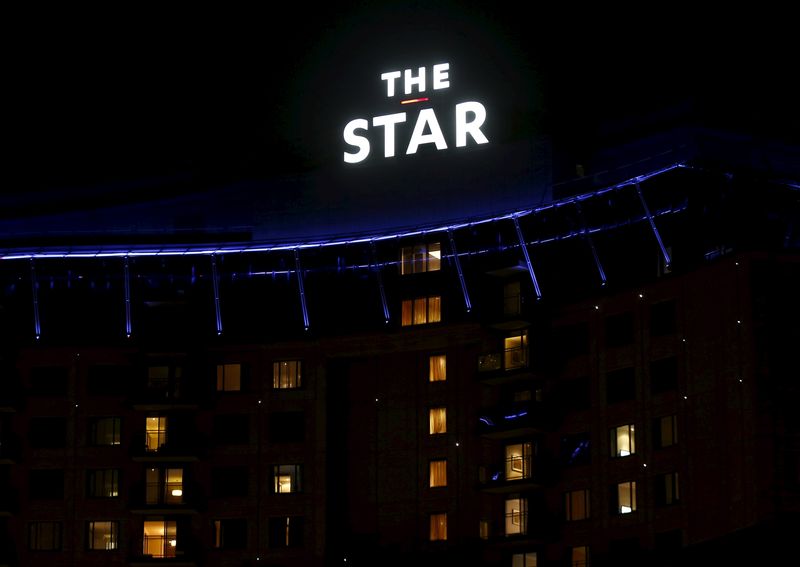 Australia’s two largest casino companies Crown Resorts and Star are under intense scrutiny over allegations they had enabled breaches of anti-money laundering and counter-terrorism laws.

“Investigations by the Office of Liquor and Gaming Regulation into The Star are ongoing, and they are continuing to work with the Queensland Police and (Australia’s financial crime regulator),” Queensland Attorney-General Shannon Fentiman said in a statement.

Star did not immediately respond to a request seeking comment.

The company runs casinos in Brisbane, the state capital, and popular tourist spot Gold Coast while it is a joint venture partner in a A$3.6 billion ($2.5 billion) casino project due to open next year in Brisbane.

An ongoing inquiry in New South Wales (NSW) state has heard Star breached the law, while inquiries in NSW, Victoria and Queensland found Crown also breached the law. The CEOs of both companies have left over allegations raised in those probes.

The terms of reference into the Queensland probe will be released following consideration by the state cabinet, Fentiman said. 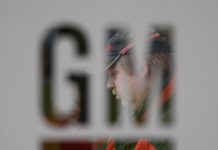