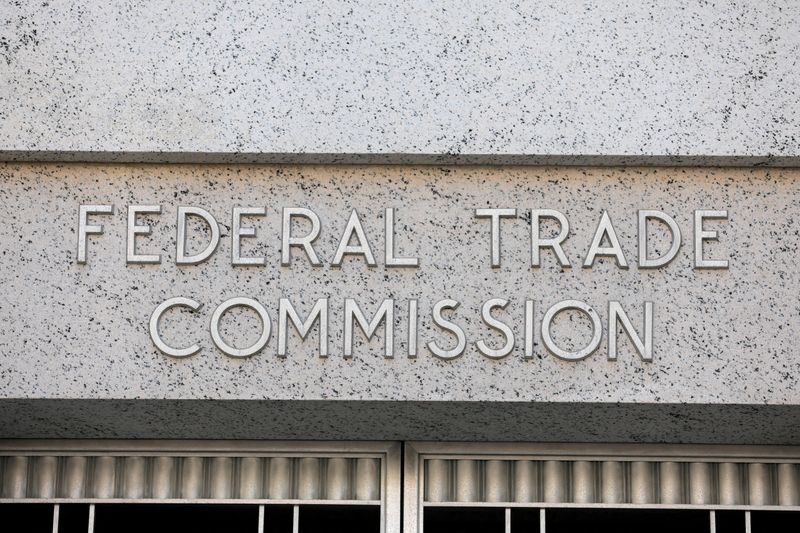 In the letter dated June 1, the FTC said it was investigating whether the company engaged in deceptive or unfair practices related to advertising or marketing of mental-health services, according to the WSJ report https://www.wsj.com/articles/ftc-launches-probe-of-cerebrals-business-practices-11655241983?mod=latest_headlines.

The letter asked Cerebral to preserve documents and also sought information related to programs where the company continues to bill customers a subscription fee until the customer cancels, the report said.

Cerebral declined to confirm the FTC probe but said it is cooperating with the antitrust body.

The company said in December it had raised $300 million in a funding round led by SoftBank Vision Fund 2, lifting its valuation four-fold to $4.8 billion in less than six months after its last capital raise.

Cerebral provides mental health services, including consultation and prescription of medicines, through its telehealth platform.

The WSJ last month reported that Cerebral had been issued a subpoena by federal prosecutors as part of an investigation into possible violations of the Controlled Substances Act.