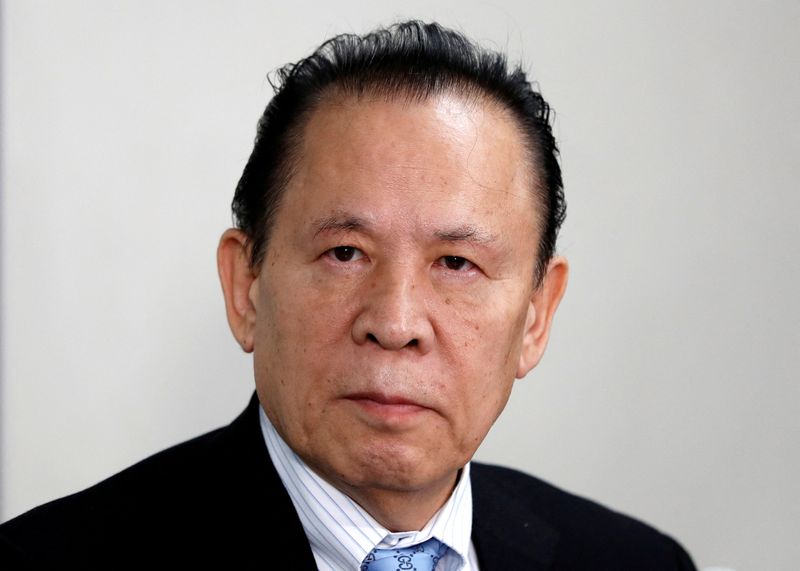 MANILA (Reuters) – The CEO of 26 Capital Acquisition Corp said on Wednesday the blank-check firm was committed to its $2.5 billion purchase of the Philippines’ biggest integrated casino-resort, despite a wrangle for control involving current owners.

The 44-hectare (108-acre) Okada Manila, owned by subsidiaries of Japan’s Universal Entertainment Corp, agreed in October to go public in the United States through a merger with 26 Capital.

But the deal has become mired in a long-running dispute between Universal and its deposed chairman and founder, Kazuo Okada.

That dispute took a dramatic turn on May 31 when Okada’s Filipino partners took physical control of the $3.3 billion casino in the Philippine capital with the help of private security guards and local police.

“I believe Universal will be back in control of Okada Manila soon,” Jason Ader, chairman and CEO of Nasdaq-listed 26 Capital, told Reuters. “Both parties plan to close this transaction.”

The seizure of the casino came after the Philippine Supreme Court ruled in April that Okada should be reinstated as chairman of the casino’s owner and operator.

Universal’s domestic unit, Tiger Resorts, has appealed that ruling and what it said was an “illegal and violent” takeover.

A U.S. listing would give Okada Manila access to a wide array of funds, customers and lenders, Ader said, adding investors see potential for the Philippines to become one of the world’s leading gaming markets.

In a statement, Vincent Lim, a spokesperson for Okada Manila’s current management, denied any violent takeover and said since Okada’s return business had improved, with high hotel occupancy and casino gaming activities picking up. “His return has restored and renewed confidence among its customers and shareholders.”

The Philippines’ casino sector has started to recover from the pandemic, with gross gaming revenues up 14% to 113 billion pesos ($2.12 billion) in 2021, though still below the record 256 billion in 2019, data from the gaming regulator showed.

In 2017, Okada was ousted from the board of both Universal and its Philippine unit on suspicion of misappropriating company funds, accusations which he has denied.