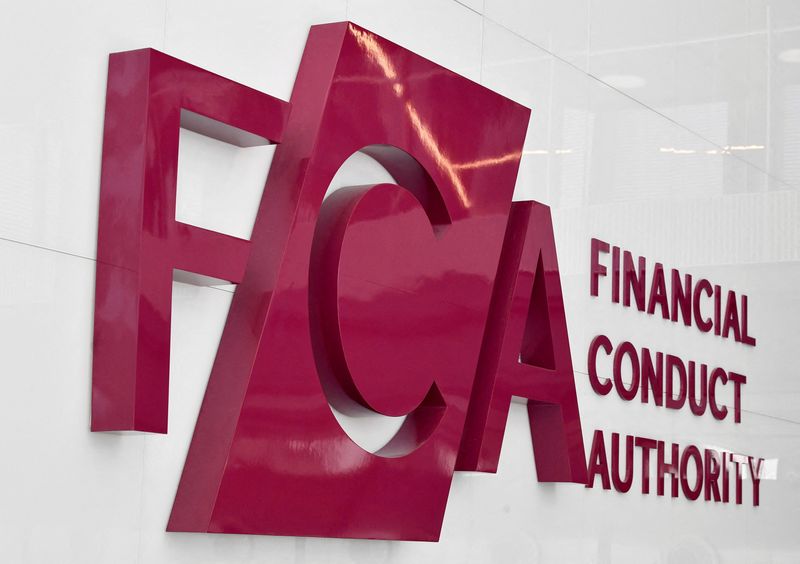 BNPL firms, which are unregulated, typically offer on-the-spot interest-free short-term loans that spread payments for retail goods such as clothing, and have, according to the government, rapidly increased in popularity.

“Buy-Now Pay-Later can be a helpful way to manage your finances but we need to ensure that people can embrace new products and services with the appropriate protections in place,” said John Glen, economic secretary to the finance ministry.

“By holding Buy-Now Pay-Later to the high standards we expect of other loans and forms of credit, we are protecting consumers and fostering the safe growth of this innovative market in the UK,” he said in a statement.

The government said it would publish a consultation on draft legislation towards the end of this year and then would lay secondary legislation, used to fill in the details of Acts, by mid-2023. After that, the FCA would consult on its rules for the sector, it added.

BMW teases a talking car that shifts colors like a chameleon...