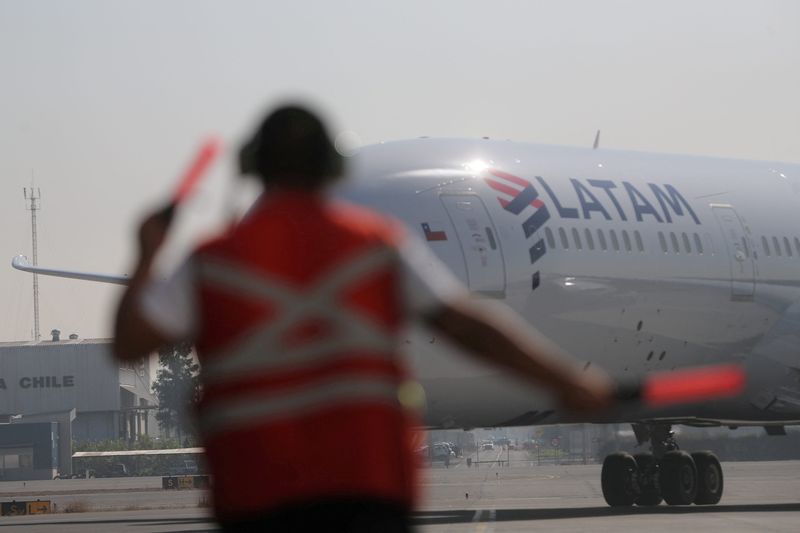 Its plan will inject about $8 billion through a combination of capital increase, issue of convertible bonds, and the new debt.

Born in 2012 from the merger of Chile’s LAN with Brazilian rival TAM, LATAM filed for bankruptcy protection two years ago in the United States because of the fallout of pandemic curbs.

Buffett’s Berkshire owns 19.2% of Occidental Petroleum after new purchases By...