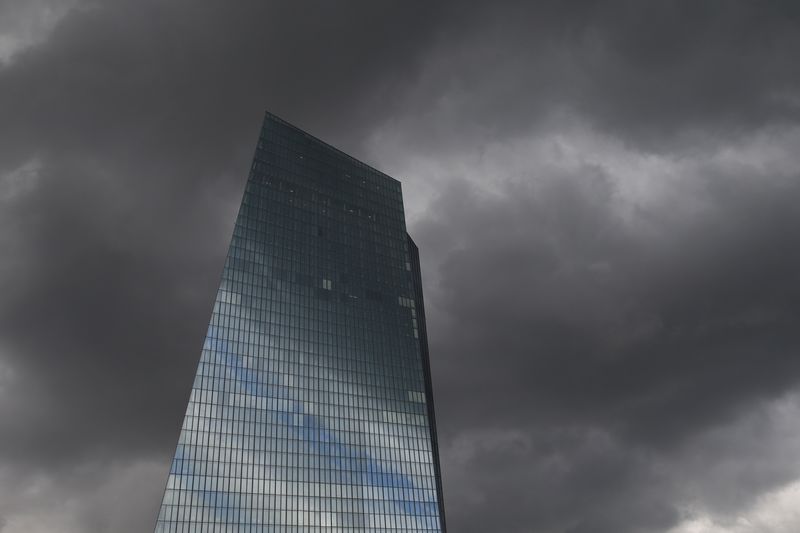 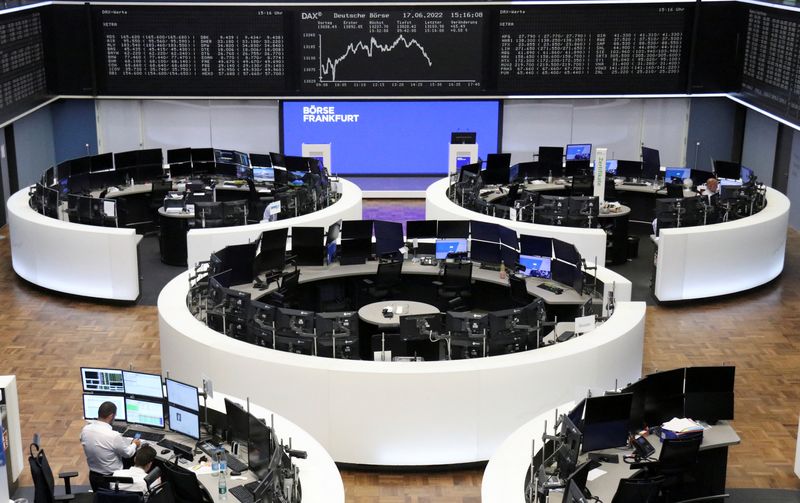 (Reuters) -European stocks rose strongly on Monday after a sharp selloff last week on recession worries, while gains in French shares were capped after President Emmanuel Macron lost an absolute majority in the country’s parliamentary election.

The pan-European index closed up 1.0%, with battered banking, travel and energy stocks leading the gains, but volumes were crimped with U.S. markets closed for a holiday.

The benchmark shed 4.6% and hit over one-year lows last week in a global sell-off that was fuelled by worries about aggressive interest rate hikes by the U.S. Federal Reserve and other major central banks sparking a recession.

“Friday’s options expiry and the lack of big central bank decisions might help equity bulls to wrench back control this week, even if only for a short while,” said Chris Beauchamp, chief market analyst at online trading platform IG.

France’s blue-chip rose 0.6%, the least among major regional indexes, after Emmanuel Macron’s centrist Ensemble coalition secured the most seats in the National Assembly over the weekend but fell well short of securing an absolute majority needed to control parliament.

“It will mean that there will probably be less structural reforms but we’re already underweight Europe and it does not significantly change our stance,” said Willem Sels, global chief investment officer, private banking and wealth management at HSBC.

The STOXX 600 has shed almost 17% this year so far, as a cocktail of worries from soaring inflation to China’s slowing economy and cost-of-living crisis in the UK dampen risk appetite.

“We’ll continue to see some volatility because inflation, in our view, is not going to start to come down until the end of this year,” Sels added.

Data showed German producer prices surged by a more-than-expected 33.6% in May, on a year-on-year basis.

Europe’s construction and materials index dropped 1.8% after Irish building insulation specialist Kingspan said the mood in most end markets deteriorated resulting in a dip in orders over the last two months.

Kingspan’s shares tumbled 11.4%, while Danish peer Rockwool and France’s Saint-Gobain fell around 4% each. 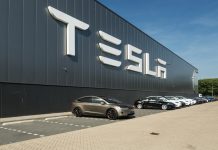