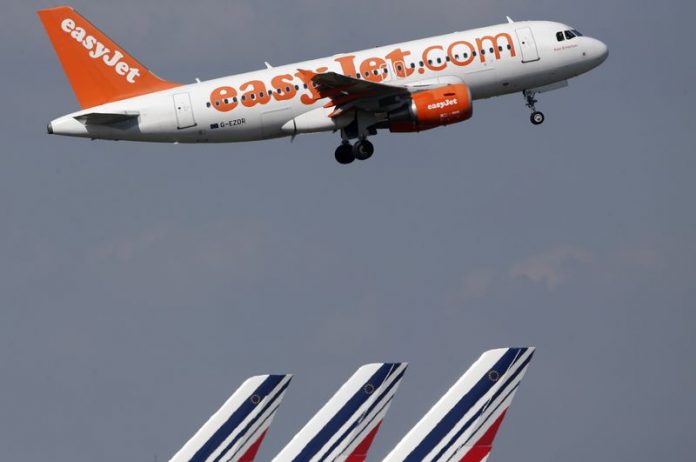 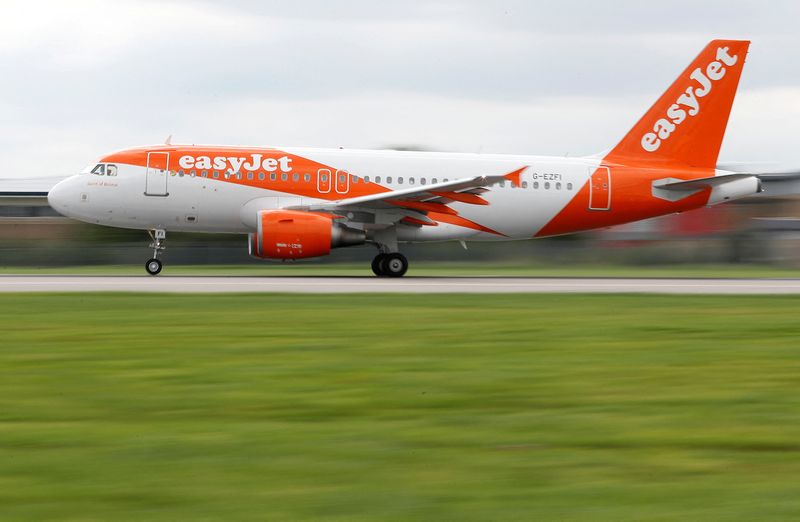 Last month it had said it expected to operate 90% of 2019 this quarter and around 97% in its fourth.

It said a very tight labour market for crew, compounded by increased security check times for new staff, had reduced its resilience further.

Chief Executive Johan Lundgren said the airline was sorry it had not been able to deliver the service customers had come to expect.

“While in recent weeks the action we have taken to build in further resilience has seen us continue to operate up to 1,700 flights and carry up to a quarter of a million customers a day, the ongoing challenging operating environment has unfortunately continued to have an impact which has resulted in cancellations,” he said.

“Coupled with airport caps, we are taking pre-emptive actions to increase resilience over the balance of summer.”

Australia’s Qantas apologises to customers for operational problems By Reuters

Axa may invest at least $98 million in Monte dei Paschi...