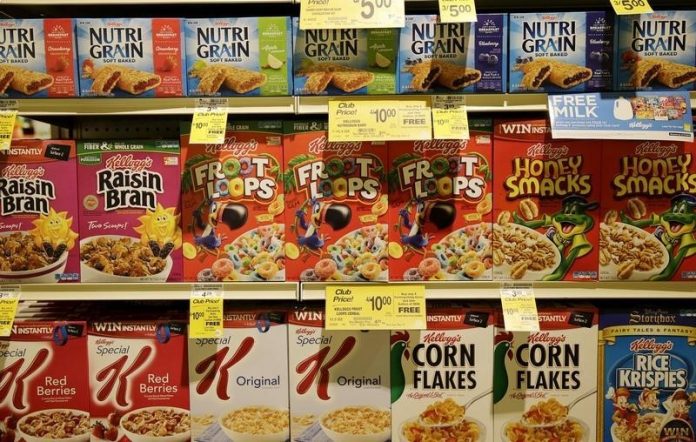 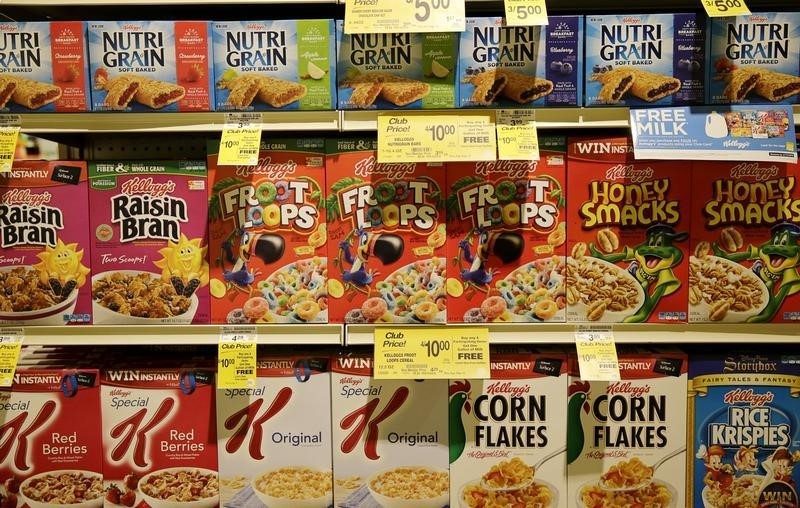 Investing.com — Kellogg’s (NYSE:) stock surged 8.5% in premarket trading on Tuesday after the company announced a plan to split itself into three separate parts, aiming to unlock more value trapped in its plant-based foods and snacking businesses.

The company said it will create three new business units: Global Snacking, North American Cereal Co., and Plant Co. The first of these will be by far the largest unit, accounting for around 80% of current group sales. The unit will house the group’s international cereals operations in addition to its range of snack bars, frozen breakfasts, and noodles.

The second will house the company’s mature domestic breakfast cereals business, while the third, which currently accounts for only $340 million of annual sales will be a pure growth play on plant-based foods company, based on its Morning Star Farms brands, with what the company called “a significant opportunity to capitalize on strong long-term category prospects by investing further in North America penetration and future international expansion.”

Kellogg stock has largely traded sideways for the last five years, having peaked in 2016 at a level some 25% higher than where it stood at Friday’s close.

3 Hotel Stocks To Consider Checking Into After Earnings