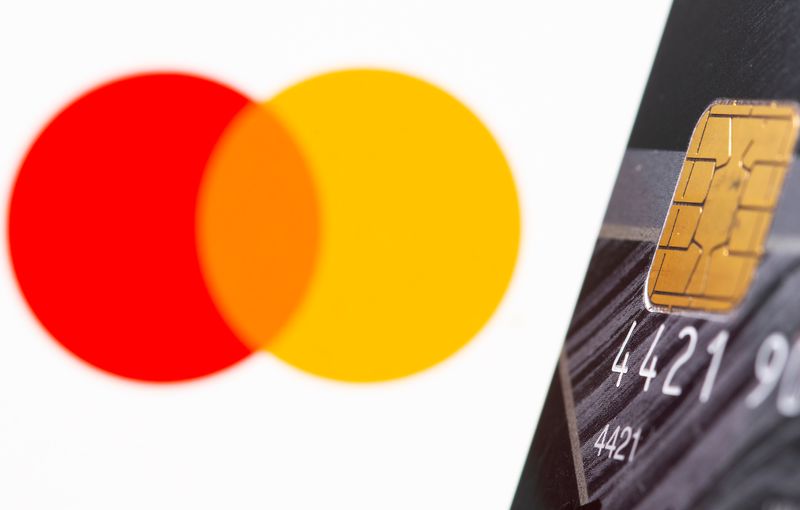 The PSR’s announcement on Tuesday follows heavy pressure from lawmakers to launch full market reviews to tackle card fees paid by retailers, which are typically passed on to consumers.

“We want to understand whether card payments are working well and to make sure that merchants, and ultimately consumers, get a good deal,” said Natalie Timan, the PSR’s head of strategy.

Mastercard said that Britain is one of the most innovative and competitive payments markets in the world and the company was committed to working with the PSR to increase choice in the interests of everyone who makes and receives payments.

The first review will look at why there was a fivefold post-Brexit increase in the cross-border interchange fee that Mastercard and Visa charged retailers for consumer purchases by phone or online in the European Union, the watchdog said.

The PSR had already said that preliminary inquiries had been unable to find an explanation for the increase based on volumes, value or mix of transactions.

The fee had been capped by an EU agreement that fell away in Britain after it left the bloc.

The PSR said it wants to understand the rationale behind these increases and whether they are an indication that the market is not working well.

The second review is into fees for services that allow retailers to accept card payments.

Draft terms of reference for the reviews have been put out for public consultation until Aug. 2.

The watchdog indicated to lawmakers last month that it could take years to complete a review and implement concrete changes.