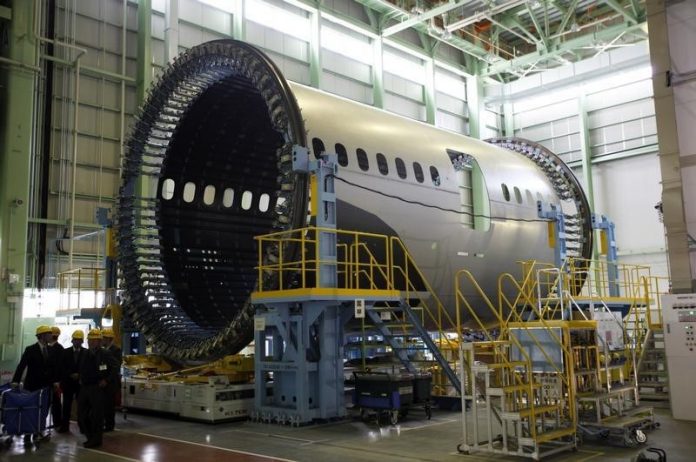 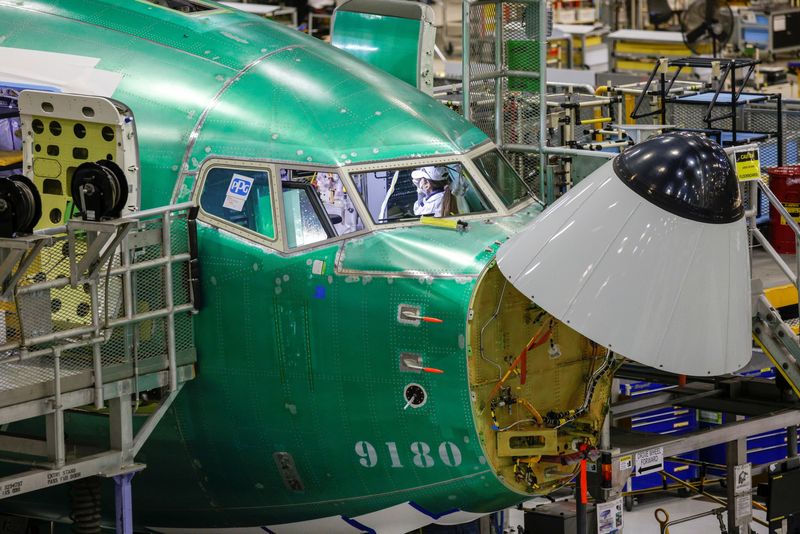 DOHA (Reuters) -Boeing expects supply chain problems to persist almost until the end of 2023, led by labour shortages at mid-tier and smaller suppliers, partly due to the faster-than-expected return of demand, its chief executive said on Wednesday.

Boeing (NYSE:) said last month that production of its 737 aircraft had been slowed by shortages of a single type of wiring connector, while some of its airline customers had been forced to cancel flights due to a lack of staff in the post-pandemic recovery.

“The shift from demand to now supply issues … is remarkable, the speed with which it happened,” Boeing Chief Executive David Calhoun said at Bloomberg’s Qatar Economic Forum in Doha.

He said Boeing had a big, complicated supply chain with lots of fragility in it, leading to problems when there were delays.

“It’s been a real issue for both manufacturers and will probably stay that way in my view almost to the end of next year,” Calhoun said.

Airbus last month said it saw growing short-term risks in its supply chain but voiced confidence that its global network of suppliers would ill be able to keep up.

Asian shares rise as investors pause after selloff By Reuters