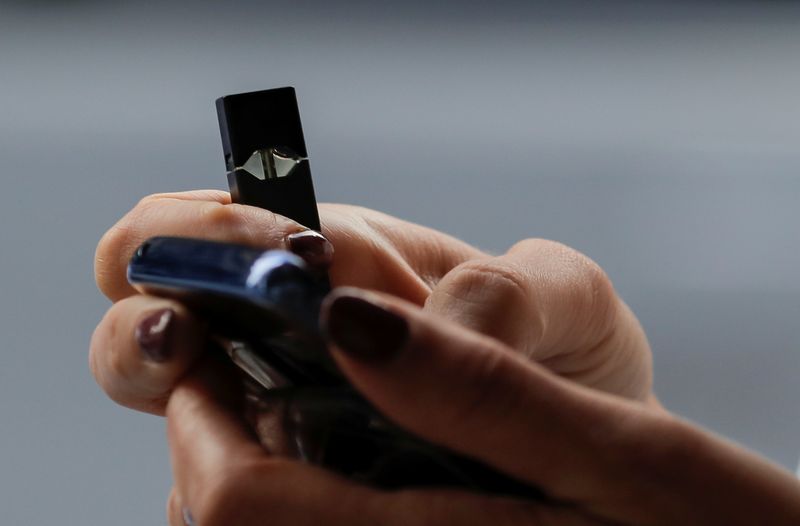 (Reuters) – The U.S. Food and Drug Administration is preparing to order Juul Labs Inc to take its e-cigarettes off the market in the United States, the Wall Street Journal reported on Wednesday, citing people familiar with the matter.

The health agency could announce its decision as early as Wednesday, the report said.

Shares in tobacco giant Altria Group (NYSE:) Inc , which owns a 35% stake in Juul, were down 6% in morning trading.

Altria and the FDA did not immediately respond to Reuters requests for comment.

In September, the FDA delayed its decision on whether Juul and other major manufacturers could sell their e-cigarette products in the country, as it weighed the public health impact of the products.

The U.S. agency in October allowed British American Tobacco (NYSE:) Plc to market its Vuse Solo e-cigarettes and tobacco-flavored pods, making it the first-ever vapor product to get clearance from the health regulator.