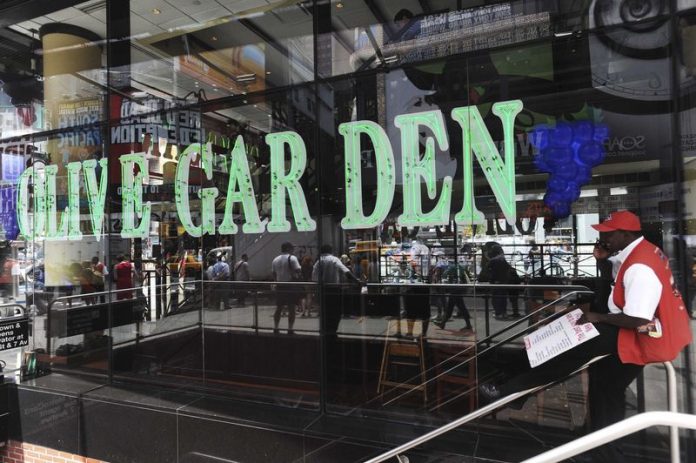 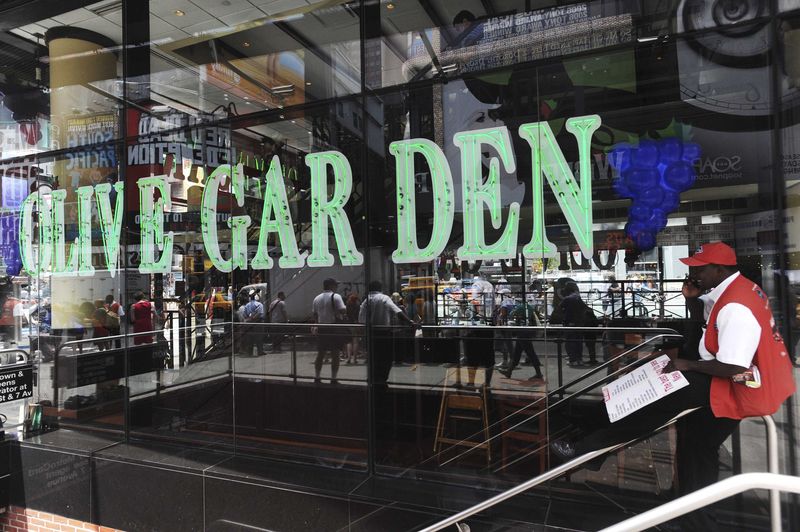 Investing.com — Darden Restaurants (NYSE:) stock rose in premarket on Thursday after the company raised its dividend by 10% as demand for eating out surged and fears of Covid-19 faded.

The owner of Olive Garden and Longhorn Steakhouse said its came in at $2.24, some 3c ahead of expectations, on a 12% annual gain in like-for-like sales. That brought total reported net earnings per share for the fiscal year to $7.40.

“By adhering to our strategy, and pricing below inflation, we ended the year with significantly better margins than pre-COVID,” said chief financial officer Raj Vennam in a statement that added to evidence that corporate pricing policies, as well as external input costs, have contributed to the highest inflation seen in 40 years in the U.S.

However, the company’s guidance for the coming year was slightly below expectations, in a broad range of $7.40 to $8.00 a share. The midpoint of that assumes profit growth of 4%, a number that’s likely to be well below average inflation for the year. By the same token, comparable sales growth at its restaurants is likely to slow to around 5%, it said. It also expects to open between 55 and 60 new restaurants, and a capital expenditure bill of between $500 and $550 million.

The company said its quarterly dividend will rise to $1.21 from $1.10, while the board also approved another $1 billion of stock buybacks at its meeting on Wednesday. That suggests no great change in the current pace of buybacks, which stood at $237 million in the last quarter.

By 7:45 AM ET (1145 GMT), Darden Restaurants stock was up 5.4% at $121.35 in premarket trading. It’s still down some 25% from its September high, which represented the peak of reopening optimism before the Federal Reserve sounded the alarm over inflation.

Europe in ‘collective denial’ over the state of the COVID pandemic,...

U.S. to appeal court loss against sugar merger By Reuters