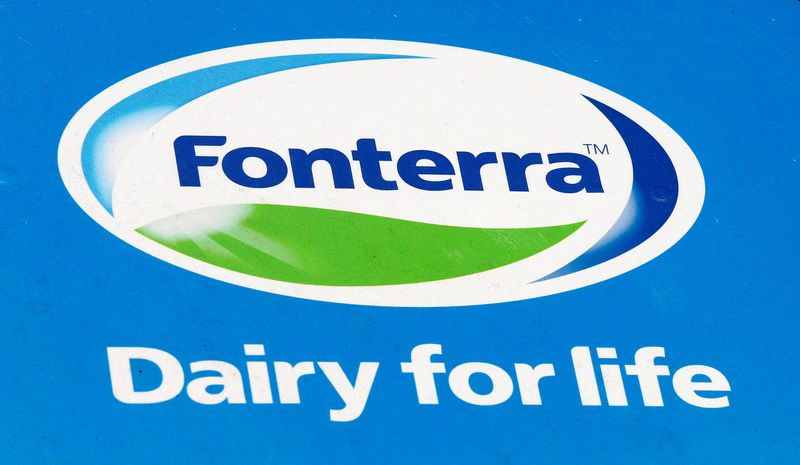 (Reuters) – New Zealand’s Fonterra said on Thursday it expects to pay a higher price to farmers for milk supply next year due to a jump in dairy demand and a strong U.S. dollar.

The move marks a reversal from its decision in May to cut the forecast for farmgate milk prices because of inflationary concerns and currency volatility.

He also noted that global interest rates and inflation have risen well above the company’s earlier assumptions.

The dairy firm also gave a profit forecast for the fiscal year ending 2023, saying it expects earnings per share of between 30 and 45 New Zealand cents. That is above the earnings outlook of 25 to 35 NZ cents per share for this year.

The fiscal 2023 forecast reflects an expected recovery in some of its key markets, along with favourable margins on ingredients, the company said.

ECB nudges up UniCredit's capital requirement to shore up defences