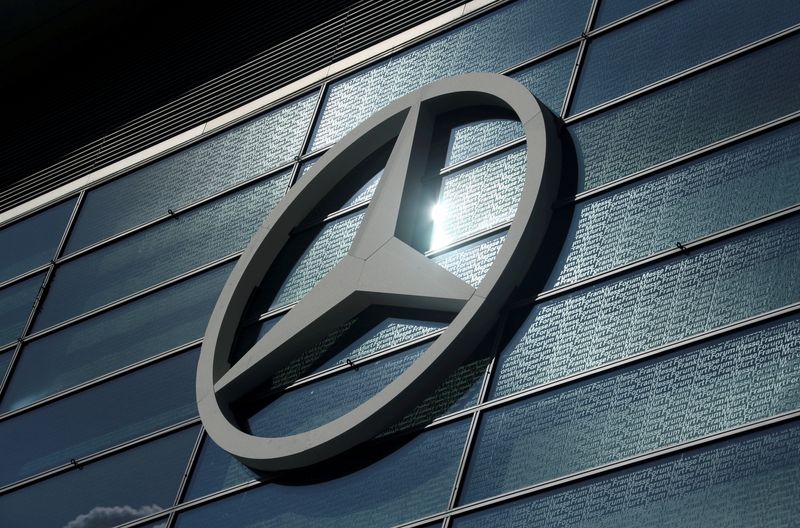 FRANKFURT (Reuters) – Mercedes-Benz denied a German media report that it was weighing a sale of its vans business as the automaker plans to put more strategic weight on high-end vehicles.

The weekly Manager Magazin on Thursday said a possible sale of the vans business – previously seen as sacrosanct – was being discussed as a measure of last resort, citing supervisory board sources.

“This is pure speculation which we expressly deny,” a company spokesperson said when asked to respond to the report.

Mercedes-Benz said in May it would focus more narrowly on the luxury segment and cut out some entry-level models with lower margins, part of a plan to put 75% of investment into top-end vehicles and its highest-selling segment of C-Class and E-Class models. (This story corrects typo in headline) 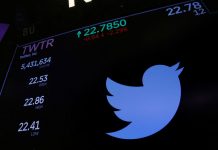 Musk says he would reverse Twitter ban on Donald Trump By...