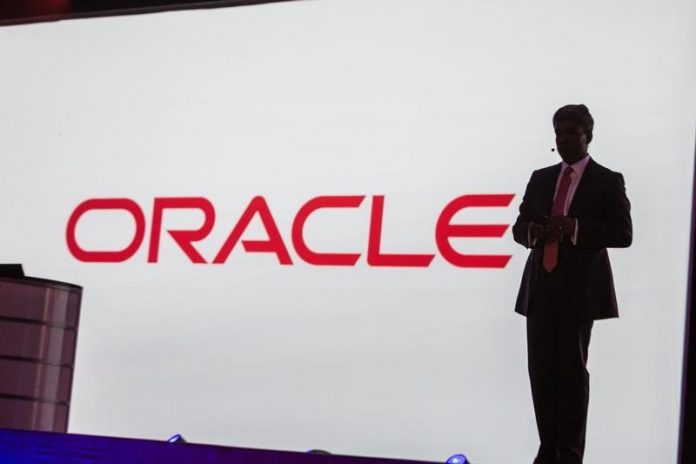 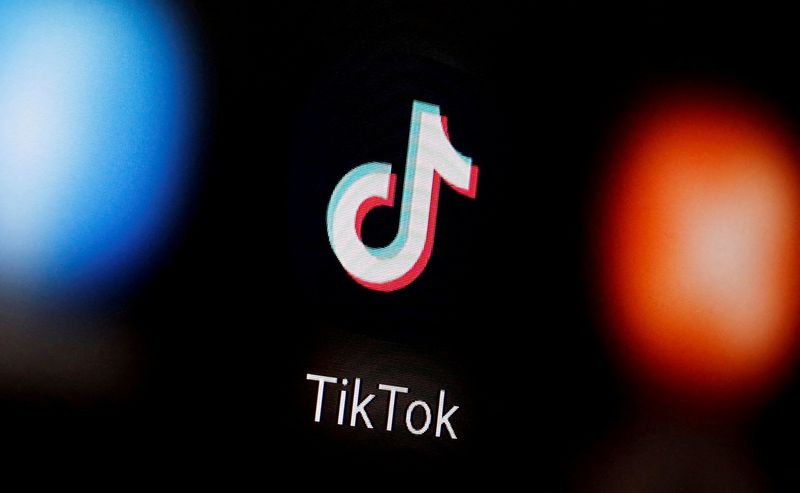 © Reuters. FILE PHOTO: A TikTok logo is displayed on a smartphone in this illustration taken January 6, 2020. REUTERS/Dado Ruvic/File Photo

The U.S. government’s Committee on Foreign Investment in the United States (CFIUS), which reviews deals by foreign acquirers for potential national security risks, in 2020 ordered Chinese parent company ByteDance to divest TikTok because of fears that U.S. user data could be passed on to China’s communist government.

Last week, TikTok said it has completed migrating information on its U.S. users to servers at Oracle Corp (NYSE:), as it seeks to address U.S. concerns over data integrity.

Senators Tom Cotton, Ben Sasse, Mike Braun, Marco Rubio, Todd Young and Roger Wicker asked Yellen numerous questions saying the administration “has seemingly done nothing to enforce” the August 2020 divestiture order.” They noted “the results of the security reviews, likewise, have not been publicly released after one year.”

TikTok did not immediately respond to a request for comment.

Former President Donald Trump attempted to block new users from downloading WeChat and TikTok and ban other transactions that would have effectively blocked the apps’ use in the United States but lost a series of court battles.

President Joe Biden in June 2021 withdrew a series of Trump executive orders that sought to ban new downloads of the apps and ordered the Commerce Department to conduct a review of security concerns posed by the apps.

The senators said the proposal for TikTok to store its U.S. users’ information without ByteDance access “would do little to address the core security concerns.”

CFIUS has been in extensive discussions with TikTok on security issues, sources have said. A spokesman for Yellen declined to comment Friday.

TikTok is one of the world’s most popular social media apps, with more than 1 billion active users globally, and counts the U.S. as its largest market.

UPS: 3 Trades To Benefit From Upside In Logistics Giant 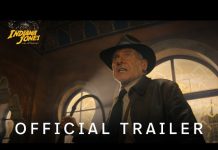