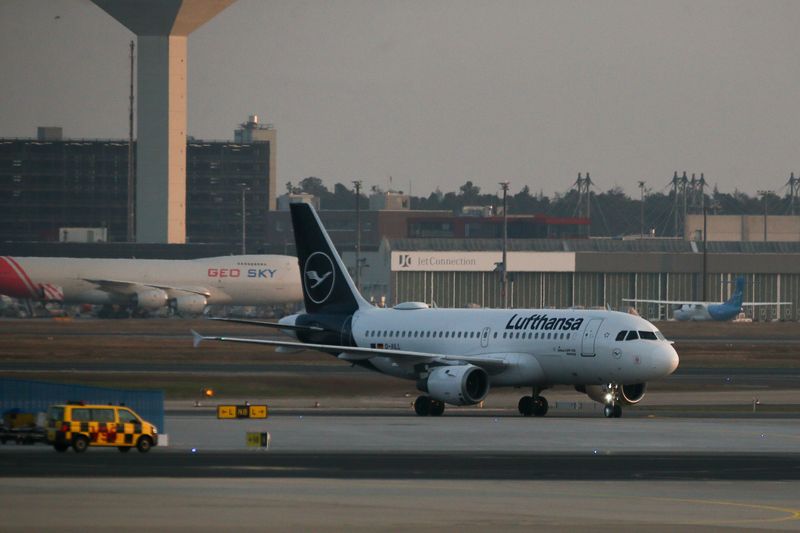 BERLIN (Reuters) – Lufthansa does not expect its global airline operations to return to normal until 2023 after staff shortages and booming demand amid the lifting of COVID-19 restrictions forced it to cancel some flights, Die Welt newspaper reported on Saturday.

“Unfortunately, a short-term improvement now in the summer is hardly realistic,” Lufthansa board member Detlef Kayser told Die Welt, adding the problem is global rather than exclusive to Germany and the only way out is to reduce the number of flights.

Lufthansa has announced plans to scrap around 3,000 flights, or some 15% of its capacity, at its hubs in Frankfurt and Munich this summer.

The German flag carrier is trying to ensure vacation routes are affected as little as possible, opting to cancel instead short- and medium-haul flights with many alternative travel options, Kayser told Die Welt.

The Metaverse Must Boost Infrastructure, Excitement to Survive