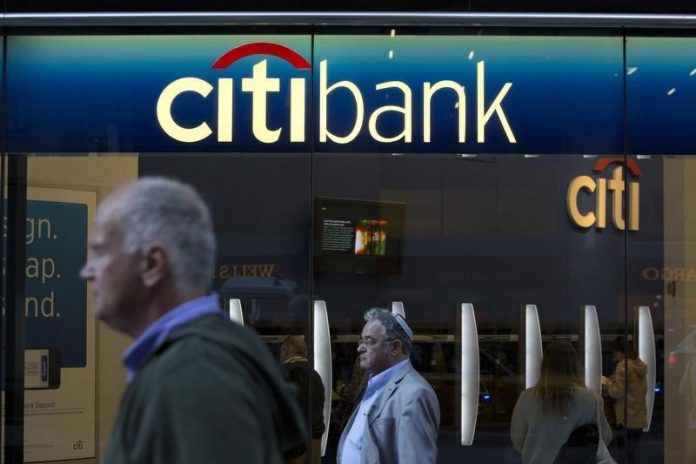 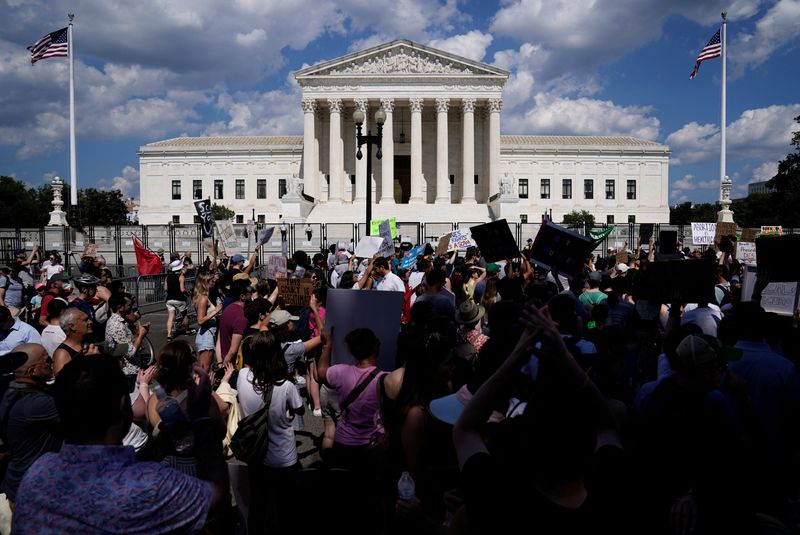 (Reuters) – A growing number of large U.S. companies have said they will cover travel costs for employees who must leave their home states to get abortions, but these new policies could expose businesses to lawsuits and even potential criminal liability, legal experts said.

Within an hour of the decision being released, Conde Nast chief executive Roger Lynch sent a memo to staff announcing a travel reimbursement policy and calling the court’s ruling “a crushing blow to reproductive rights.” Walt Disney (NYSE:) Co unveiled a similar policy on Friday, telling employees that it recognizes the impact of the abortion ruling but remains committed to providing comprehensive access to quality healthcare, according to a spokesman.

Abortion restrictions that were already on the books in 13 states went into effect as a result of Friday’s ruling and at least a dozen other Republican-led states are expected to ban abortion.

The court’s decision, driven by its conservative majority, upheld a Mississippi law that bans abortion after 15 weeks. Meanwhile, some Democratic-led states are moving to bolster access to abortion.

Companies will have to navigate that patchwork of state laws and are likely to draw the ire of anti-abortion groups and Republican-led states if they adopt policies supportive of employees having abortions.

State lawmakers in Texas have already threatened Citigroup Inc (NYSE:) and Lyft, which had earlier announced travel reimbursement policies, with legal repercussions. A group of Republican lawmakers in a letter last month to Lyft chief executive Logan Green said Texas “will take swift and decisive action” if the ride-hailing company implements the policy.

The legislators also outlined a series of abortion-related proposals, including a bill that would bar companies from doing business in Texas if they pay for residents of the state to receive abortions elsewhere.

It is likely only a matter of time before companies face lawsuits from states or anti-abortion campaigners claiming that abortion-related payments violate state bans on facilitating or aiding and abetting abortions, according to Robin Fretwell Wilson, a law professor at the University of Illinois and expert on healthcare law.

“If you can sue me as a person for carrying your daughter across state lines, you can sue Amazon for paying for it,” Wilson said.

Amazon, Citigroup, Lyft, Conde Nast and several other companies that have announced reimbursement policies did not respond to requests for comment.

For many large companies that fund their own health plans, the federal law regulating employee benefits will provide crucial cover in civil lawsuits over their reimbursement policies, several lawyers and other legal experts said.

The Employee Retirement Income Security Act of 1974 (ERISA) prohibits states from adopting requirements that “relate to” employer-sponsored health plans. Courts have for decades interpreted that language to bar state laws that dictate what health plans can and cannot cover.

ERISA regulates benefit plans that are funded directly by employers, known as self-insured plans. In 2021, 64% of U.S. workers with employer-sponsored health insurance were covered by self-insured plans, according to the Kaiser Family Foundation.

Any company sued over an abortion travel reimbursement requirement will likely cite ERISA as a defense, according to Katy Johnson, senior counsel for health policy at the American Benefits Council, a trade group. And that will be a strong argument, she said, particularly for businesses with general reimbursement policies for necessary medical-related travel rather than those that single out abortion.

Johnson said reimbursements for other kinds of medical-related travel, such as visits to hospitals designated “centers of excellence,” are already common even though policies related to abortion are still relatively rare.

“While this may seem new, it’s not in the general sense and the law already tells us how to handle it,” Johnson said.

The argument has its limits. Fully-insured health plans, in which employers purchase coverage through a commercial insurer, cover about one-third of workers with insurance and are regulated by state law and not ERISA.

Most small and medium-sized U.S. businesses have fully-insured plans and could not argue that ERISA prevents states from limiting abortion coverage.

And, ERISA cannot prevent states from enforcing criminal laws, such as those in several states that make it a crime to aid and abet abortion, so employers who adopt reimbursement policies are vulnerable to criminal charges from state and local prosecutors.

But since most criminal abortion laws have not been enforced in decades, since Roe was decided, it is unclear whether officials would attempt to prosecute companies, according to Danita Merlau, a Chicago-based lawyer who advises companies on benefits issues.