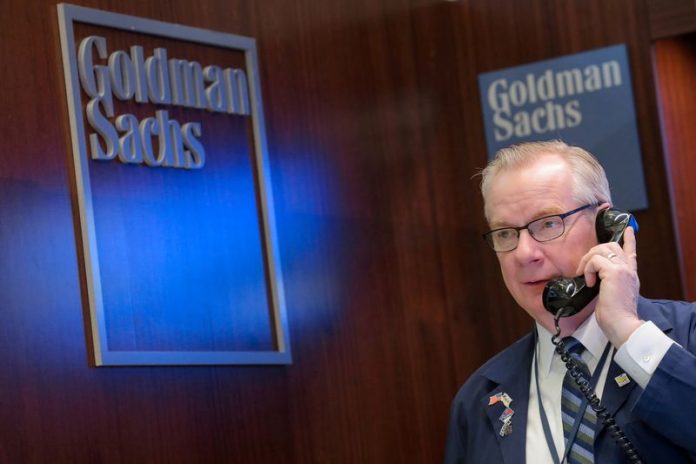 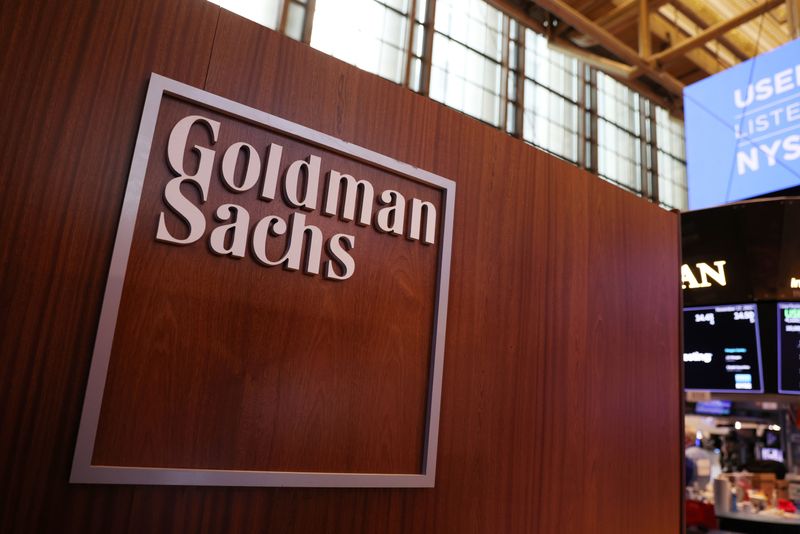 The burn rate in the second quarter is in line with those forecasts, according to the report. (https://bloom.bg/3OlWnkZ)

A spokesperson for the bank did not immediately respond to a Reuters request for comment.

The losses stem from the addition of new business lines, pandemic effects and a surge in costs, the report said, adding that the bank will also be forced to set aside more provisions for loan losses as the economy sputters.

Wall Street’s premier investment bank has been in the process of reshaping itself and bulking up its consumer banking business in a bid to reduce its reliance on trading and investment banking revenues.