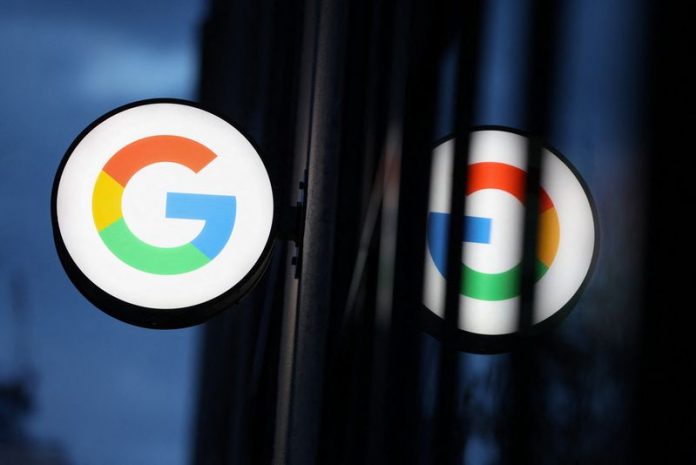 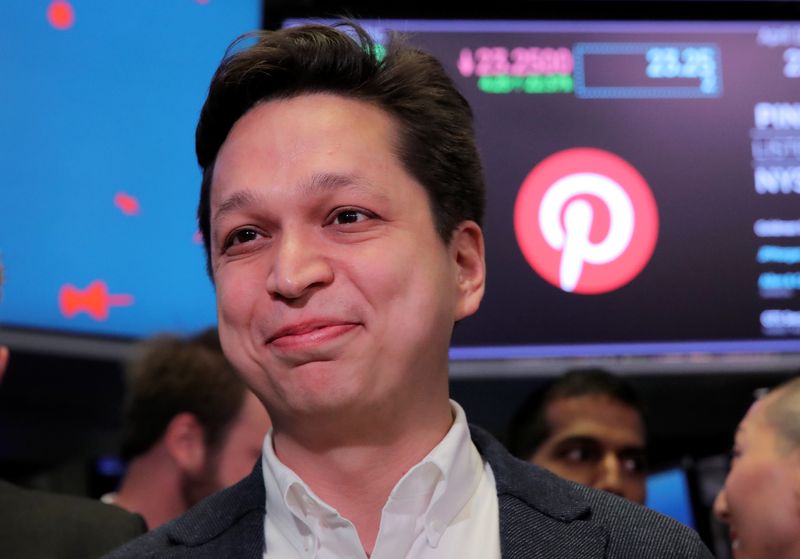 The news sent the company’s shares 9% higher in extended trading on Tuesday and underscored a shift in focus at Pinterest (NYSE:) to e-commerce initiatives from its advertising-based business model.

In Ready, 42, the company gets an executive who for the past two years ran commerce and payment operations at the Alphabet (NASDAQ:) Inc-owned search giant. Ready has also held senior leadership roles at PayPal (NASDAQ:).

His appointment brings to an end Silbermann’s 12-year tenure as CEO, which began when he co-founded the company in 2010. Pinterest has grown rapidly since then and now has more than 430 million monthly active users.

Silbermann, 39, will take up the newly created role of executive chairman and keep his board seat, while Ready will also join the board, the company said.

Ready will receive an annual salary of $400,000 and be eligible for a stock option award to buy about 8.6 million Class A shares.

“In our next chapter, we are focused on helping Pinners buy, try and act on all the great ideas they see,” Silbermann said.

“Bill is a great leader for this transition,” he added.

Japan’s Olympus to sell microscope unit to Bain for $3 billion...