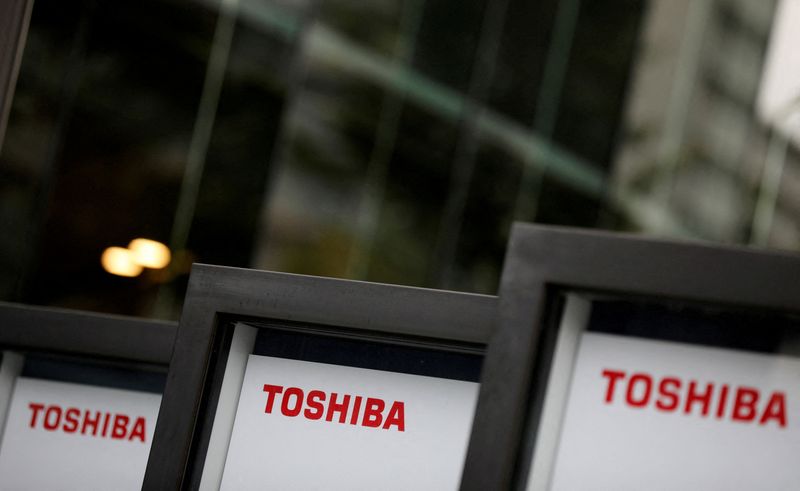 TOKYO (Reuters) -Toshiba Corp shareholders endorsed two board directors from activist hedge fund investors at its annual general meeting on Tuesday – an inclusion that is expected to add momentum to its exploration of potential buyout deals.

Nabeel Bhanji, a senior portfolio manager at Elliott Management, and Eijiro Imai, managing director at Farallon Capital Management were elected, as was Akihiro Watanabe, an executive from boutique U.S. investment bank Houlihan Lokey (NYSE:), who becomes chairman of its board.

All in all, seven new board directors were appointed and six were reappointed.

The appointments of Bhanji and Imai were not without controversy with one board member publicly expressing concern that the board may become too skewed towards the input of activist investors.

Toshiba (OTC:) said this month it had received eight initial buyout proposals to go private as well as two proposals for capital alliances that would see it remain listed.

Sources have told Reuters that at least one bidder is considering offering up to 7,000 yen per share to take the company private, valuing a potential deal at up to $22 billion.

Eurowings says majority of passengers to reach destinations despite strike By...

Quentin Tarantino is ‘not in a giant hurry’ to make his... 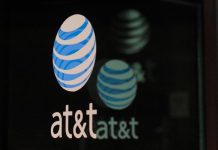 Buffett’s Berkshire owns 19.2% of Occidental Petroleum after new purchases By...