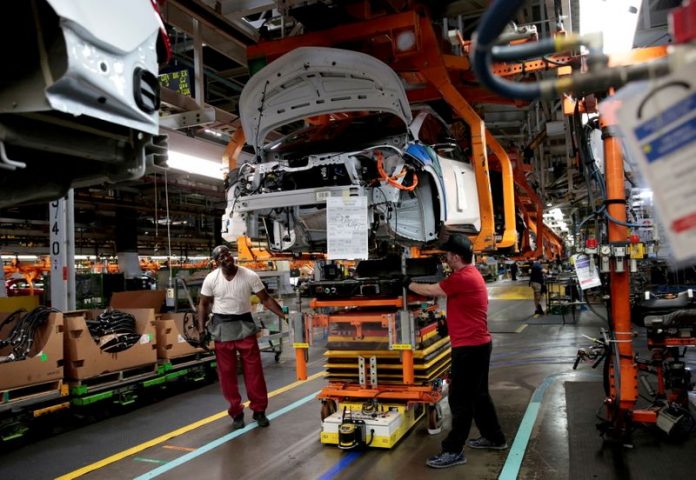 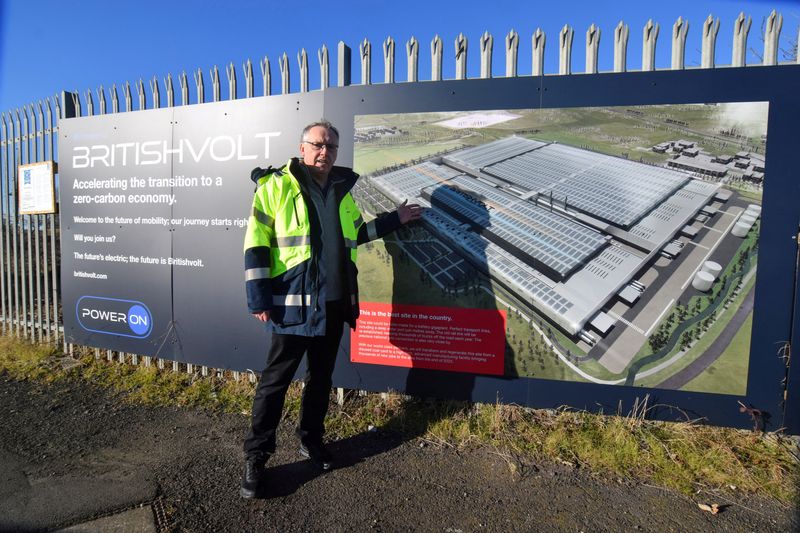 The two companies have signed a memorandum of understanding and are working on a longer-term agreement, which “paves the way to providing Britishvolt with a secure supply of active battery materials as we start to ramp up pilot production”, Britishvolt chief executive Orral Nadjari said in a statement.

Earlier this year, Posco and U.S. carmaker General Motors (NYSE:) announced they would jointly build a $400 million plant to produce cathode materials that will be able to supply 1 million EVs in North America by 2025.

Major carmakers have been racing to secure battery cell supplies, but finding enough battery raw materials may be a bigger problem.

Millions of Chinese workers on the move ahead of Friday travel...