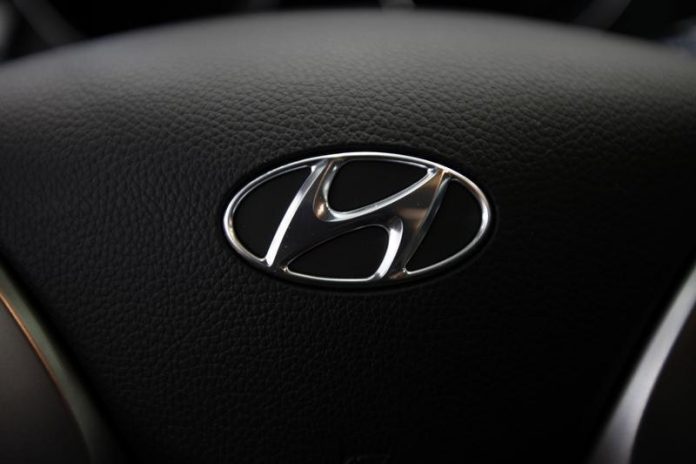 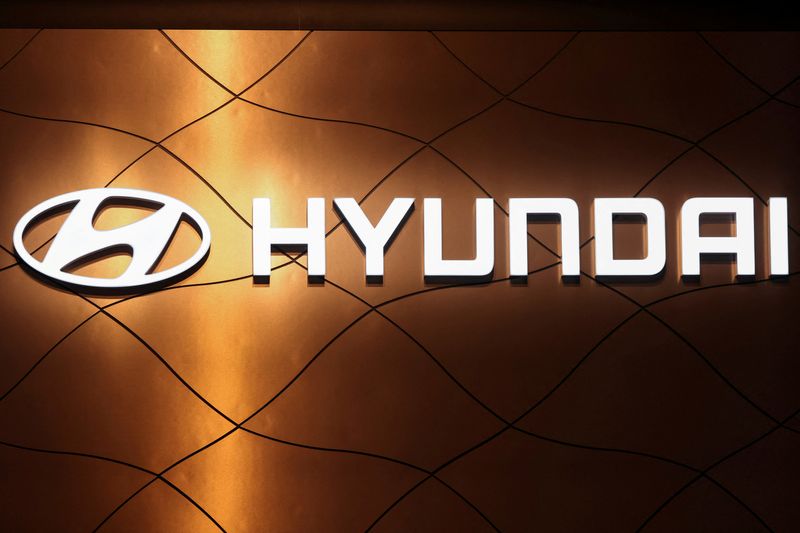 SEOUL (Reuters) – Hyundai Motor Co has decided to delay the launch of its upgraded hydrogen-powered Nexo SUV to 2024 due to issues with its fuel cell development, a South Korean newspaper reported on Wednesday, citing the auto parts industry.

The South Korean automaker had planned to kick off mass production and sales of its new Nexo in the second half of next year, but has decided to postpone to 2024, the Seoul Economic Daily reported. The Nexo was launched in 2018.

The report also said the launch schedule for hydrogen fuel cell vehicles at Hyundai Motor’s premium brand Genesis had not been decided yet, as the project to develop the first Genesis brand fuel cell vehicles was suspended late last year.

Hyundai sold 3,978 Nexos in South Korea and exported 120 between January and May this year, according to the company’s sales data.

Analysts said Hyundai would be reevaluating its hydrogen fuel cell business, especially for passenger cars, because of the slow growth of the hydrogen fuel cell car market and the need to focus on the transition to electric vehicles (EVs).

“With the growing global EV market, it would be likely that Hyundai could be reassessing its priority list as demand for EVs continues to grow, while the market for hydrogen cars still remains relatively small,” said Co Soo-hong, an analyst at NH Investment & Securities.

CVS in advanced talks to buy Signify Health for about $8...