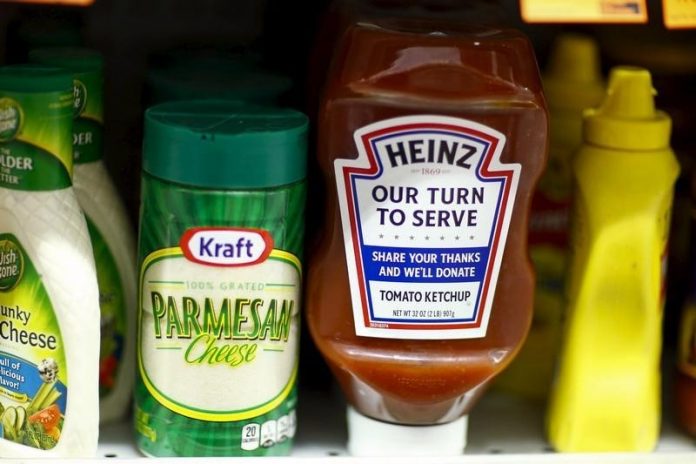 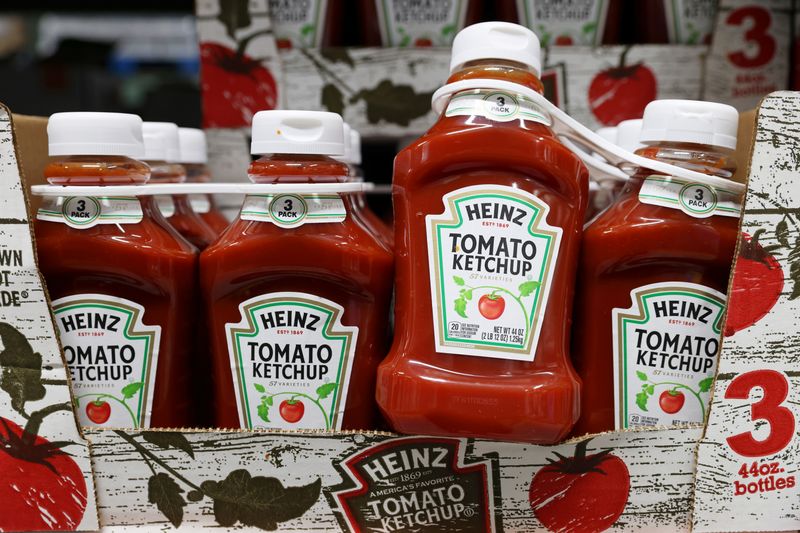 By James Davey and Kate Holton

Tesco, which has an over 27% share of Britain’s grocery market, apologised for the absence of popular Kraft Heinz products, such as baked beans and tomato ketchup, from its shelves but said: “We will not pass on unjustifiable price increases to our customers.”

Kraft Heinz said it was battling to provide good value products in a market hit by rising commodity and production costs.

Tesco said its customers had plenty of both branded and own label alternatives to choose from and hoped to have the issue resolved soon.

A spokesperson for Kraft Heinz said it was working closely with Tesco to resolve the situation as quickly as possible.

“We are confident of a positive resolution,” they said.

The spat highlights the issue of whether manufacturers, retailers or consumers should bear the most pain of soaring cost inflation.

Tensions have been building throughout the system, with Tesco the UK retailer big enough to push back against Kraft Heinz’s demands and Kraft Heinz one of the only suppliers powerful enough to stand its ground.

European retailers are locked in extended price negotiations with giant food companies which have announced plans to lift prices to curb the impact of soaring raw material costs, Reuters reported in February.

In a similar row in 2016 dubbed “Marmitegate,” Tesco pulled dozens of Unilever (NYSE:) products, including the popular yeast spread, from its website after a plunge in the British pound, partly sparked by Brexit, exacerbated tensions between suppliers and retailers.

Kraft Heinz said that with commodity and production costs rising, it was seeking ways to provide value for customers “through price, size and packs” without compromising on quality.

Prices are rising after the war in Ukraine restricted supplies of sunflower oil and boosted wheat and animal feed prices – pushing up the cost of meat, dairy and bakery products. Soaring energy and fuel prices, as well as increased labour and transport costs, have added to the mix.

Tesco said that with household budgets under increasing pressure, it had a responsibility to ensure customers get the best possible value.

In the UK, wages are struggling to keep pace with inflation that reached an over 40-year high of 9.1% in May and is heading for double digits. Some forecasters expect food inflation to hit 15% this summer and 20% early next year.

This month, French food giant and the world’s biggest yoghurt maker Danone said was cutting the variety of products its sells, with soaring prices forcing it to rethink how it sells its products.

Mercedes expects double-digit growth in India in 2023 despite weak rupee...

Ex-eBay exec heading to prison for harassing couple behind newsletter By...