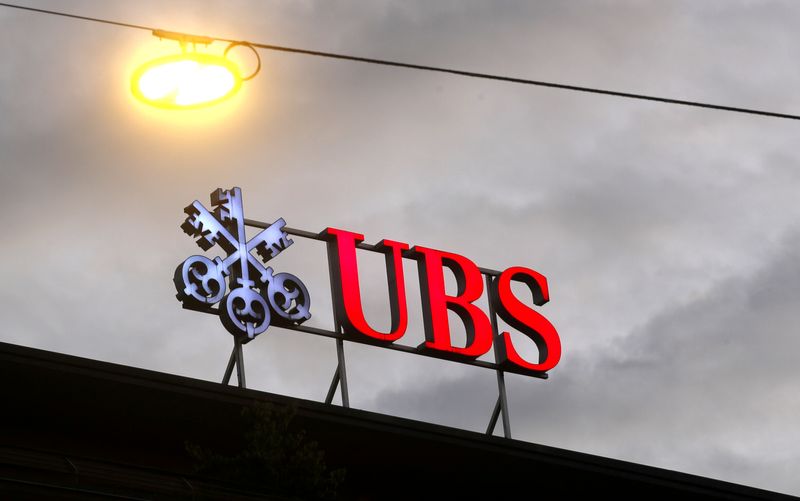 UBS marketed and sold the “Yield Enhancement Strategy (YES)” to about 600 investors through its platform of domestic financial advisers from February 2016 through February 2017, the SEC said, adding its order found that UBS did not provide its financial advisers with adequate training and oversight in the strategy.

Although UBS recognized and documented the possibility of significant risk in those investments, it failed to share this data with advisers or clients, the SEC said in a statement.

“As a result, the order finds, some of UBS’s advisors did not understand the risks and were unable to form a reasonable belief that the advice they provided was in the best interest of their clients,” the statement added.

Without admitting or denying the SEC’s findings, UBS agreed to a cease-and-desist order, a censure, and to pay disgorgement of $5.8 million and prejudgment interest of $1.4 million, the SEC said. The bank also agreed to pay a civil penalty of $17.4 million.

“UBS is pleased to have amicably resolved this matter related to training provided between February 2016 and February 2017 for an options overlay strategy,” the bank said in an emailed statement.

“UBS appreciates the SEC’s acknowledgment that in early 2017, UBS voluntarily remediated the issue by enhancing its risk control framework and strengthening its training program for the strategy.” 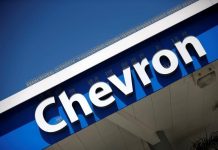