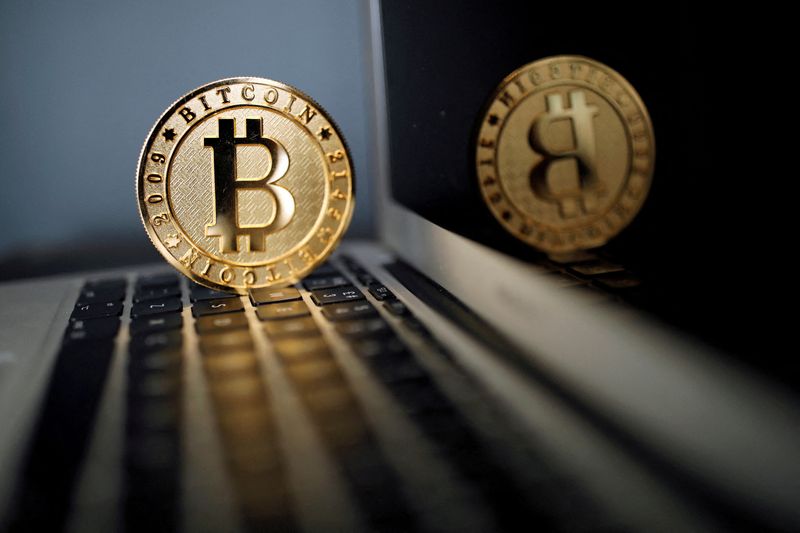 Grayscale’s proposal by NYSE Arca did not meet the standards for exchanges designed to prevent fraudulent and manipulative practices and protect investors and the public interest, the regulator said in a filing https://www.sec.gov/rules/sro/nysearca/2022/34-95180.pdf.

However, the SEC said its disapproval did not rest on “an assessment of whether bitcoin, or blockchain technology more generally, has utility or value as an innovation or an investment.”

Grayscale did not respond immediately to a request for comment.

The SEC has rejected more than a dozen proposals for spot bitcoin ETFs over the past year, with much of its focus on the lack of any surveillance-sharing agreements with a regulated market of significant size relating to the underlying assets.

The price of bitcoin, the largest digital currency, is down about 70% from its high of around $69,000 in November.

Cryptocurrencies and crypto-related stocks have plunged in recent months, as investors have dumped riskier assets in response to high inflation and policy tightening by major central banks, which have prompted recession fears.

Issuers of spot bitcoin ETFs rejected by the SEC in recent months have included Fidelity, SkyBridge and Valkyrie, all of which sought to provide easy exposure to the digital currency.