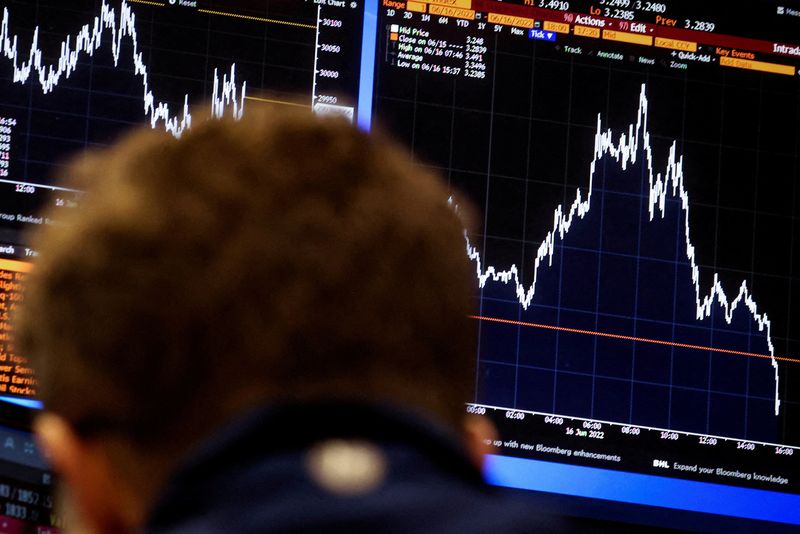 The slowdown drove global investment banks’ fees from ECM deals down 74% to $2.6 billion, according to Refinitiv data, dragged down by the worst quarter in 13 years for ECM markets globally.

IPOs and other capital raising exercises by listed companies totalled $94 billion between end-March and June 21, a quarter of the amount raised during the same period last year due to the slump in U.S. and European deals.

Bankers hope market conditions will improve in the second half of the year, with luxury auto maker Porsche, chip-maker ARM and skincare firm Galderma expected to catch the next available IPO window.

Some IPO hopefuls, however, have written off 2022 altogether.

“In 2022, it is going to be materially impossible to reach a level close to the volume of operations that was done last year. There is no time,” said Jerome Renard, head of EU Equity Capital Markets at Bank of America (NYSE:).

On Thursday, Italy’s electrode maker Industrie De Nora slipped 3.1% on its debut in Milan as the group became the first major company to list on Italy’s main market since Russia’s invasion of Ukraine.

Italian oil and gas group Eni cited the same reason for delaying the market debut of its retail and renewables unit.

“Most of the growth-oriented companies across tech, healthcare and consumer looking to IPO have already pushed their dates to enter the market into the post-Labor Day timeframe,” said Brad Miller, head of ECM Americas at UBS. The U.S. Labor Day holiday falls on Sept. 5 this year.

Miller said some IPO candidates have pushed back to 2023 or until the outlook is clearer on inflation, interest rates and the market.

The United States and Europe, which traditionally account for around 60% of the global IPO market, made up just 9% of second-quarter issuance, after slumping 96% from last year.

“This year has not been bad because what we have been offered is the upper end of the basket in terms of quality and also the lower end in terms of the valuations,” said Luc Mouzon, head of ECM at France-based asset manager Amundi, which invests in stock sales.

Last year was a record year for IPO issuance, but a painful one for IPO investors. Many of 2021’s largest listings are trading well below their debut price with the Renaissance IPO Index for Europe, the Middle East and Africa down about 45% so far this year.

“We all know there is a game that tends to be cyclical,” said Amundi’s Mouzon. “It’s not great to be the one that puts the last bid when the music stops.”

This change in investors’ appetite, along with declines in other equity underwritings including traditional IPOs, has turned the league tables, normally dominated by U.S. banks, upside down.

So far this year, up to five Chinese banks rank in the top 10 in ECM fees. Last year the first Chinese, CITIC, ranked ninth. For an interactive version of the Reuters chart showing ECM league tables in the second quarter click here: https://tmsnrt.rs/3ORq65i

“We have witnessed a significant correction in multiples, which has certainly had an impact on whether selling shareholders and issuers are willing to access the public market in the current context,” said Stephane Gruffat, co-head of Equity Capital Markets at Deutsche Bank (ETR:).

With Wall Street’s “fear gauge,” the Cboe Volatility Index (.), hovering at 29, way above the 20 safety marker for an IPO, bankers have been locking for cornerstone investors to support their IPOs.

These investors, who pledge to acquire shares before the formal conclusion of the book building process, help give confidence to the market.

“We believe that cornerstone or anchor processes will be of ever increasing importance for upcoming IPOs to increase transaction certainty and reduce market risk periods post launch,” said Richard Cormack, co-head of ECM in EMEA at Goldman Sachs (NYSE:).

This strategy is going to be followed by Spanish renewable company Opdenergy, which on Wednesday announced plans to launch an IPO to raise up to 200 million euros and is in advanced discussions with a cornerstone investor to subscribe approximately 25% of the offering.

3 Things We Learned from the Q3 Earnings Season

Netflix updates the laughs for a new decade in teaser for... 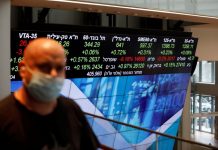 A trail of oil: Keystone pipeline's history of oil spills