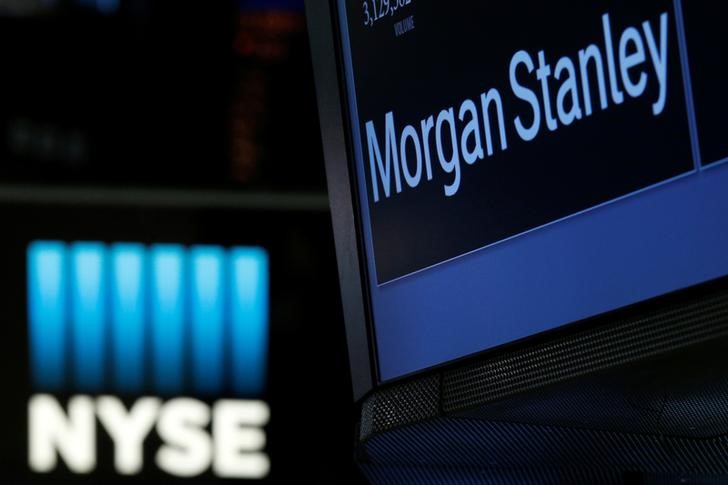 Gabriel told investors that valuation is at an extreme, with “enterprise value at a record low and shares pricing in trough EBITDA into perpetuity.”

The analyst added that recession fears and falling prices could drive the shares to new lows, but “medium-term rewards have rarely looked as compelling to us.”

“ArcelorMittal continued to de-rate, with EV falling to its lowest level on record, reflecting market worries about the company’s earnings power as the economic outlook sours. EU HRC prices have pulled back significantly, declining by 45% since their March highs, underpinning a contraction in spreads towards their historical averages,” said Gabriel. “Nonetheless, the company’s spot EBITDA remains at US$8-9bn (vs. ~US$27bn in April), still above its historical trough of ~US$3bn, indicating that further downside is plausible if industry profits fall further. Yet even on trough EBITDA of US$3bn, the shares would be trading on an EV/EBITDA of 7.3x (2022e EV) – slightly above their through-the-cycle multiple of 7.1x.”

The analyst added that working capital is an underappreciated lever for the company, which has invested $10 billion in working capital “since the start of the latest up-cycle (1Q21) through 2Q22e,” while he emphasized patience as “unlike in previous cycles, ArcelorMittal has fully de-risked its balance sheet.”

“We acknowledge that further declines in steel spreads are likely to hinder a multiple re-rating in the short term as investors worry about a price ‘undershoot.'” 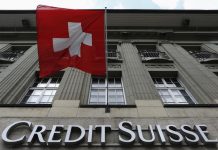