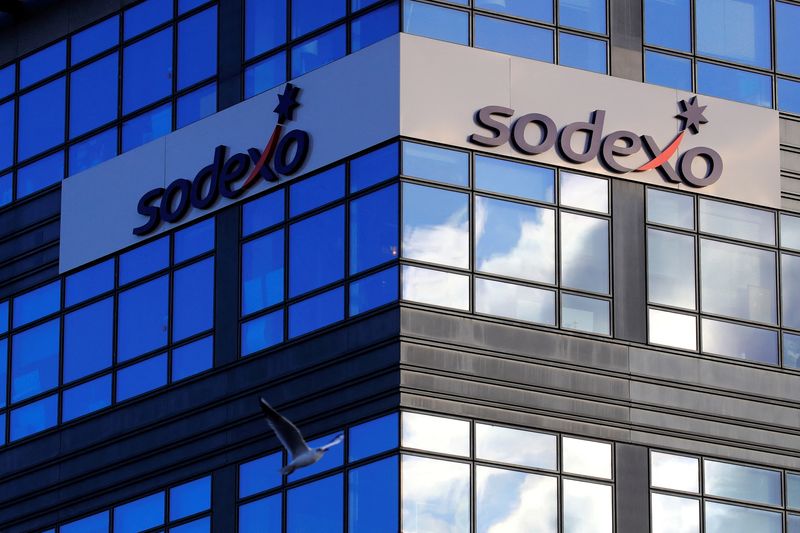 By Federica Mileo and Diana Mandia

The Paris-based firm’s revenue rose by 18.3% organically to 5.52 billion euros ($5.77 billion) in the three months ended May 31, against a 5.33 billion euro average estimate from analysts polled by the company.

The group said its Corporate Services business continued to benefit from the return to offices, while activity also picked up in Sports & Leisure and Universities segments as events and retail sites restarted.

After being hit by COVID-19 lockdowns, caterers are now renegotiating tariffs and supplier agreements as the sector faces soaring energy and food prices triggered by Russia’s invasion of Ukraine, both major wheat exporters.

“We are moving ahead on improving the effectiveness of our On-site Services organization,” Chairwoman and CEO Sophie Bellon said in a statement.

On-site services is Sodexo’s main division, with 5.30 billion euros of revenues in the quarter.

Sodexo, which in May dropped the option of opening up the capital of its voucher business to an external investor, said it would present its strategy for the division together with its mid-term objectives on Nov. 2 during its Capital Markets Day.

AMC Stock Down 6% After Declaring Special Stock Dividend but Analysts...