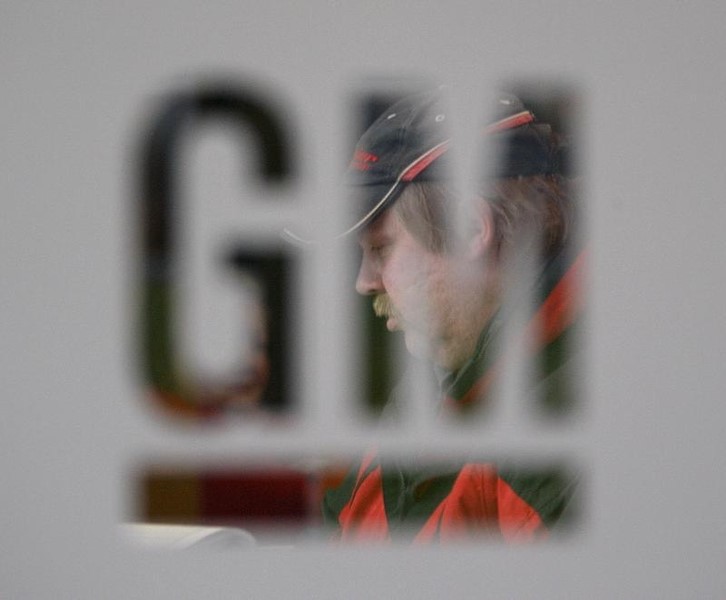 © Reuters. General Motors Warns It Has 95k Vehicles in Inventory Without Certain Components

General Motors (NYSE:) issued a warning today that it is still suffering from a shortage of key components. As a result, the company has around 95,000 vehicles in its inventory that were manufactured without certain parts.

“General Motors Company’s vehicle wholesale volumes were impacted by the timing of certain semiconductor shipments and other supply chain disruptions,” the company said in a filing.

“We expect that substantially all of these vehicles will be completed and sold to dealers before the end of 2022.”

Shares are down 2% in pre-open Friday.

Exclusive-Automakers to double spending on EVs, batteries to $1.2 trillion by...

Plenty of Positives in Big Bank Earnings: What’s Next?