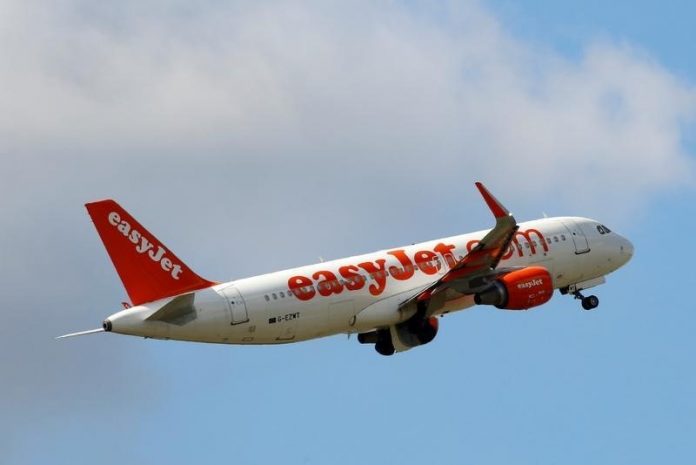 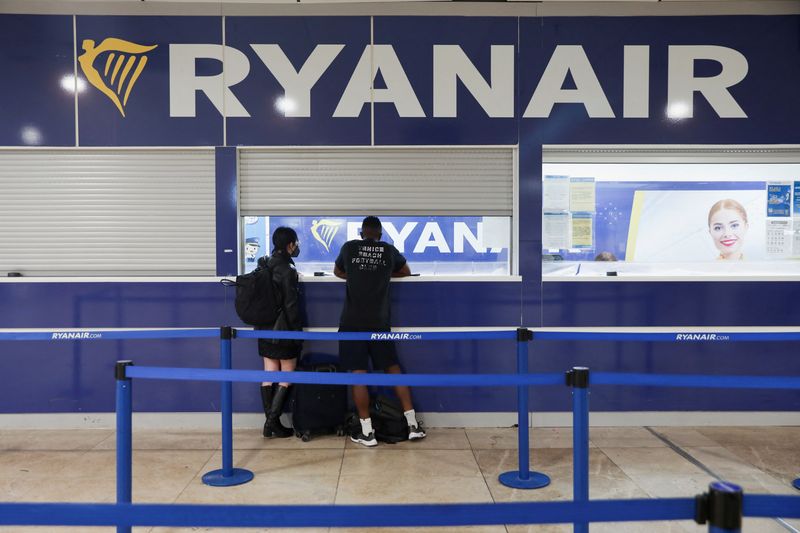 © Reuters. Passengers are pictured in the Ryanair check-in area at the Adolfo Suarez Madrid-Barajas Airport, on the first day the airline’s Spanish cabin crew goes on strike, in Madrid, Spain June 24, 2022. REUTERS/Isabel Infantes/Files

MADRID (Reuters) – Spain-based cabin crew at Ryanair plan to strike for 12 days this month to demand better working conditions, the USO (NYSE:) and SICTPLA unions said on Saturday, raising the prospect of travel chaos as the summer tourist season gets under way.

The announcement came on the final day of the crews’ current strike, which began on Thursday and forced Ryanair to cancel 10 flights in Spain on Saturday.

Cabin crew will strike on July 12-15, July 18-21 and July 25-28 across the 10 Spanish airports where Ryanair operates, the unions said in a statement.

“The unions and crew of Ryanair … demand a change of attitude from the airline,” they said in a statement, calling for Ryanair to resume negotiations on working conditions.

The unions also urged the government “not to allow Ryanair to violate labour legislation and constitutional rights such as the right to strike”.

Airline workers across Europe have been staging walkouts as the sector adapts to a resumption of travel after pandemic lockdowns.

Spain-based cabin crew at easyJet (LON:) are striking for nine days this month for higher pay. The airline cancelled five flights from Spain on Saturday.

Workers at Paris’ Charles de Gaulle airport went on strike on Friday and into Saturday, forcing the cancellation of about 10% of flights.