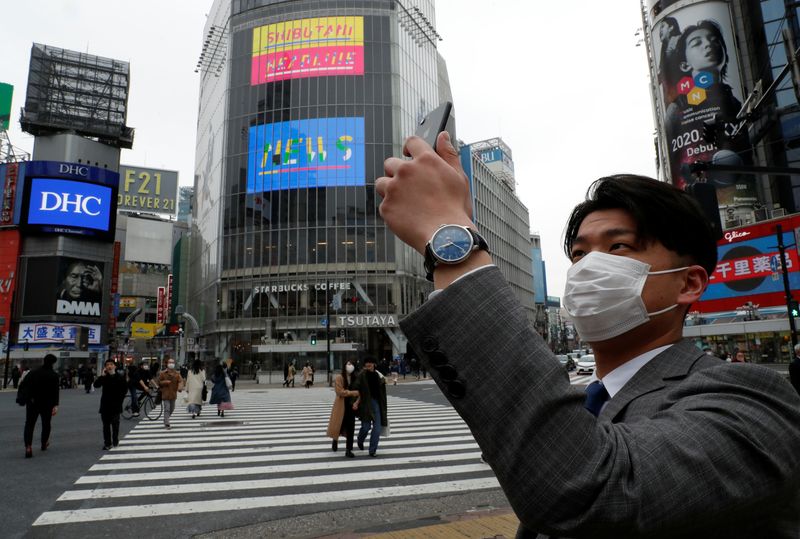 The disruption, which started about 1:35 a.m. on Saturday (1635 GMT Friday), has affected a wide range of services, from weather data and parcel delivery to banking and transportation that use KDDI networks.

“We deeply regret this as a telecommunications carrier in a position to support critical infrastructure and provide stable services,” KDDI President Makoto Takahashi told a news conference on Sunday. He said it was the biggest system failure in the carrier’s history.

About 70% of services have been recovered by mid-morning on Sunday and KDDI planned to recover the rest by around 5:30 p.m. (0830 GMT), Takahashi said.

But users still faced issues as of 6 p.m. (0900 GMT) – more than 40 hours after the failure started – as the company is verifying the network tests following the completion of repairs while restricting flow volume, KDDI said in a statement.

Up to 39.15 million users, including 260,000 corporate customers, have been affected by the glitch, which was triggered by a malfunction in equipment for providing voice call services, the company said, adding the detailed causes were still being investigated.

The widespread network errors have disrupted transmission of weather data at the Meteorological Agency, automated teller machines at Ogaki Kyoritsu Bank, a regional bank in central Japan and the communication system for the parcel delivery at Yamato Holdings, according to their websites.

KDDI customers flooded Twitter (NYSE:) to complain, with one claiming some taxi drivers were not able to take credit cards or electronic payment because of the outage.

The government, which is eager to avoid public discontent a week ahead of an upper house election on July 10, said it was investigating.

The incident falls under the category of a serious accident under the telecommunications business act, Yasushi Kaneko, the minister for internal affairs and communications, said on Sunday, adding the ministry will take necessary measures after receiving an official report from KDDI.

“We take the situation seriously, as emergency calls such as fire and emergency services to protect the lives and property have been hindered at a time when the risk of the pandemic and heat stroke is increasing and a typhoon is approaching,” Kaneko told reporters.

The importance of the stability of mobile networks was highlighted by unseasonably hot weather that had sent some elderly people to hospitals, and as a typhoon headed toward Japan’s southern island of Kyushu.

On Sunday, central Tokyo hit its ninth straight day of temperatures above 35 degrees Celsius (95 degrees Fahrenheit), the longest streak since record-keeping began in 1875, according to Kyodo news agency. 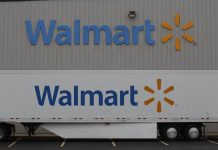